10th Anniversary of the National Apology 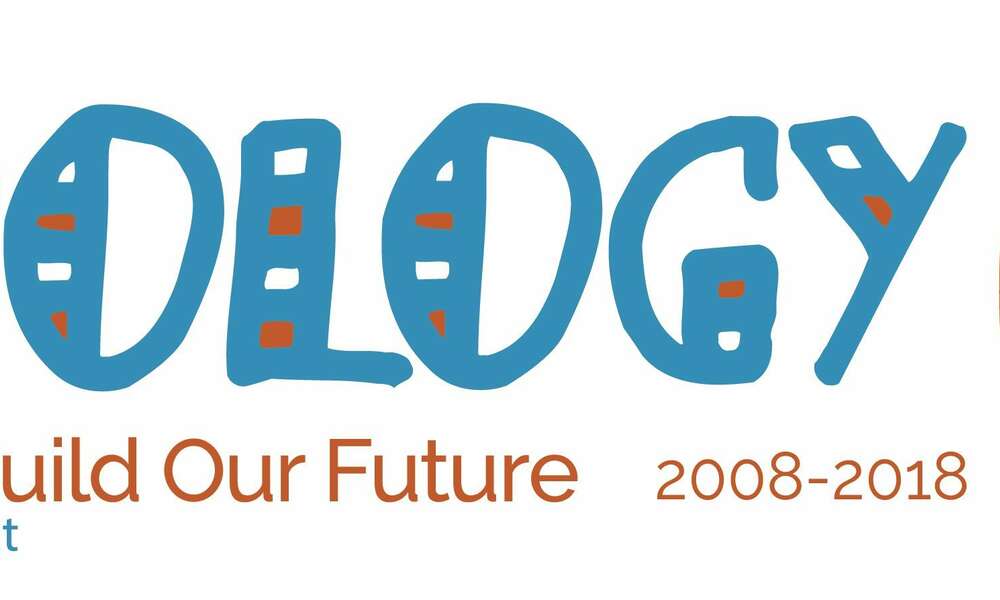 On 13 February 2008, Prime Minister Kevin Rudd made a formal apology to Australia’s Indigenous peoples, particularly the Stolen Generations whose lives had been blighted by past government policies of forced child removal and Indigenous assimilation.

The journey to national apology began with the Bringing Them Home report – the findings of an inquiry instigated by the Human Rights and Equal Opportunity Commission in 1995.

Tuesday 13 February 2018 marks 10 years since the National Apology to the Stolen Generations and Indigenous peoples of Australia. In recognition of the anniversary, the City of Mount Gambier encourages the community to visit the library to take a look at a display of materials that celebrate Indigenous culture and reflect on the struggles in closing the gap.

Special screenings of Collisions the Emmy award winning short film about Nyarri, an Elder from the Martu people of the Pilbara, will be on show for the public in virtual reality at the Main Corner. The story outlines Nyarri’s first taste of Western civilisation during Australia’s first atomic tests in the 1950s. Book in for sessions at 10:00am, 12:00pm or 2:00pm on Tuesday 13 February 2018, phone 8721 2563.

The Gooch Collection which features a selection of significant works from Indigenous artists will also be on show at the Main Corner, in addition to a variety of Aboriginal stories on the touch screen kiosks. 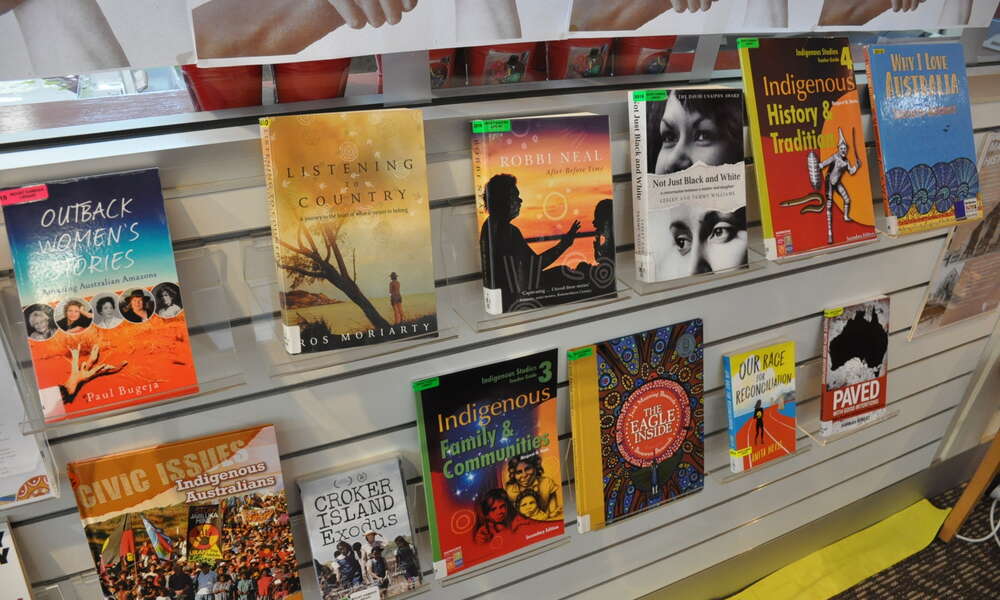 Library Apology Image
Take a look at the display of books celebrating Indigenous culture at the Mount Gambier Library.