City of Mount Gambier joined Burrandies Aboriginal Corporation to acknowledge and celebrate the Aboriginal and Torres Strait Islander community with the launch of NAIDOC Week, 8 - 15 November 2020.

“NAIDOC Week 2020 encourages all Australians to embrace the true history of this country, a history which dates back thousands of generations,” City of Mount Gambier Mayor Lynette Martin OAM said.

“In Mount Gambier and across the nation, NAIDOC Week is an opportunity to highlight the importance of our Aboriginal and Torres Strait Islander culture and celebrate our First Nations peoples."

To launch NAIDOC week, Mayor Martin joined in the annual flag raising ceremony this morning and hosted a reception for Elders and community leaders at City Hall.

The RAP is entitled ‘Yerkalalpata’ which means ‘leading the way’ in Bunganditj Language, the reclaimed language of the Boandik peoples. The RAP incorporates almost 80 deliverables to work towards achieving a shared vision for Reconciliation – ‘Mount Gambier: a society free from racism and prejudice, a city which supports expressions of cultural identify and a community characterised by social justice’.

At the reception, Mayor Martin announced the members of the newly formed Yerkalalpata Reconciliation Action Plan Reference Group, to guide Council’s ongoing delivery of the actions associated with the plan.

“The group will report to myself as Mayor and include Council’s CEO and senior staff, the CEO or board members from both Pangula Mannamurna and Burrandies, Elders Aunty Penny Bonney, Aunty Val Brennan and Uncle Mikey Hartman and First Nations community members Michelle Jacquelin-Furr, Mark Lovett and Belinda Bonney.”

“I would like to acknowledge the leadership of these community members and thank them for their commitment to our work on reconciliation. We are eager to lead by example in this space within our community,” Mayor Martin said.

During NAIDOC Week Council will also provide a screening of the multi-award winning film ‘In My Blood it Runs’ at 7:00pm Thursday 12 November 2020 in the Dress Circle at the Riddoch Arts & Cultural Centre, and a themed Storytime session and activities at the Mount Gambier Library. 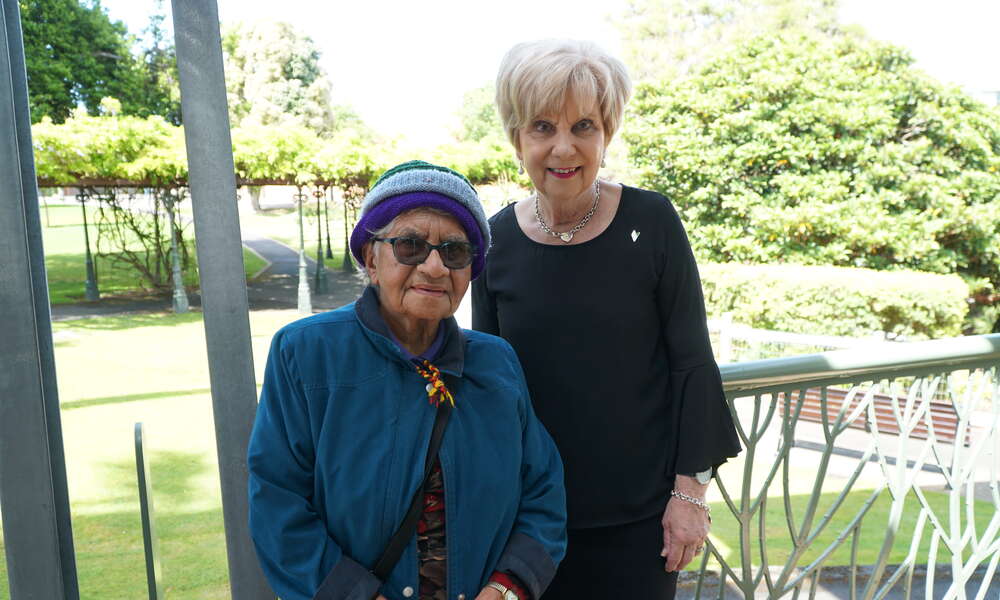