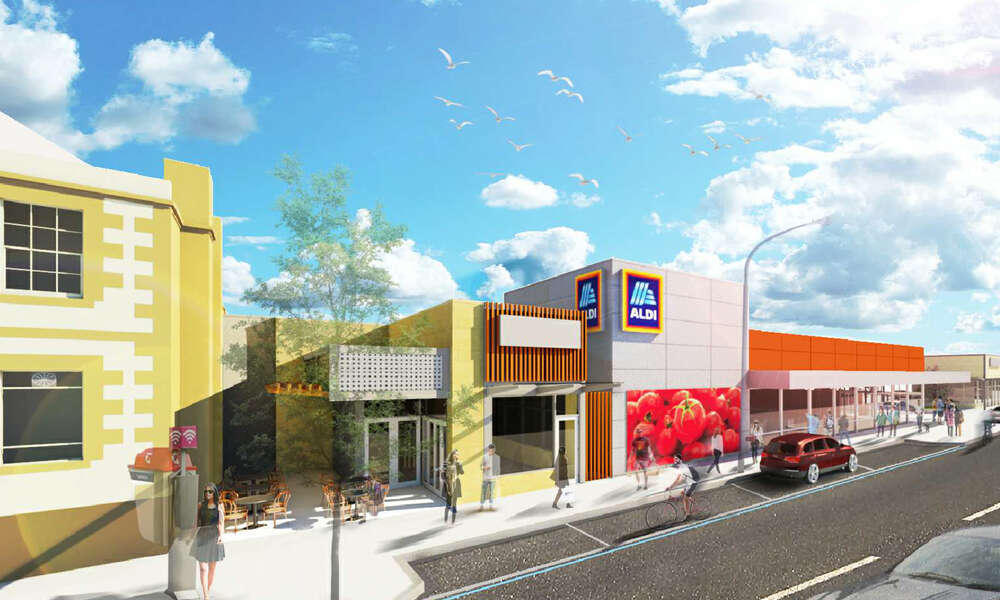 The City of Mount Gambier has approved a $6.8million development application from ALDI to construct a supermarket, four retail outlets and extended car park at 58 Commercial Street East Mount Gambier, the site formerly occupied by the Fidler and Webb shopping complex.

This is a separate development application to the $35million GLG application including the former Fidler and Webb shopping complex and Target sites which was submitted to the South Australian Planning Commission.

“The ALDI application has been assessed by Council using delegated authority as a Category 1 development and has now received development plan consent,” City of Mount Gambier Mayor Andrew Lee said.

The Fidler and Webb building will be demolished to develop a 6,944 square metre ALDI supermarket and four retail spaces with street frontage on Commercial Street East and a walkway through to a car park with 101 spaces.

“We’re thrilled about this outcome and feel that it will revitalise the heart of the CBD. The old and tired building will be transformed into a new and contemporary space,” Mayor Lee said.

“It’s fantastic for economic development within Mount Gambier and we expect to see many additional visitors who’d like to shop at the renowned discount supermarket.”

From here, a building application is required to gain full development approval. 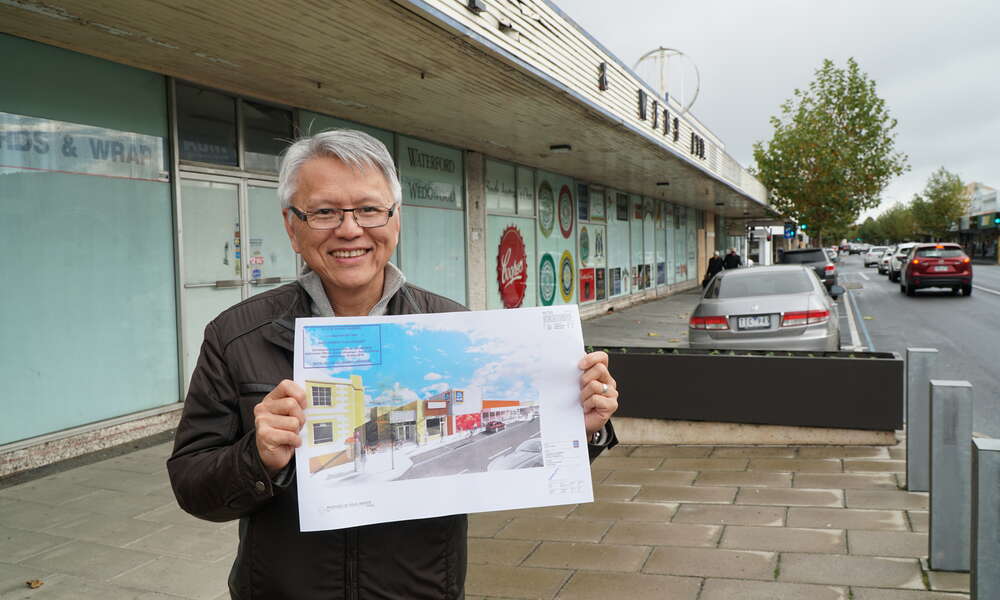