To celebrate its centenary, a Lions centennial park and memorial wall will be officially opened within the old Mount Gambier Hospital grounds on Saturday 3 February 2018 at 4:30pm.

Lions club members provided more than 500 hours of labour and in kind support, with 10 people at a time working on site to complete the project. The park now boasts a shelter, paved area, a barbecue and seating area and also includes a feature wall and signage.

“We’re really pleased that we’ve now got a park in the name of Lions, it’s in a fairly prominent position and hopefully the community will get some good use from it,” Mr Pignotti said. 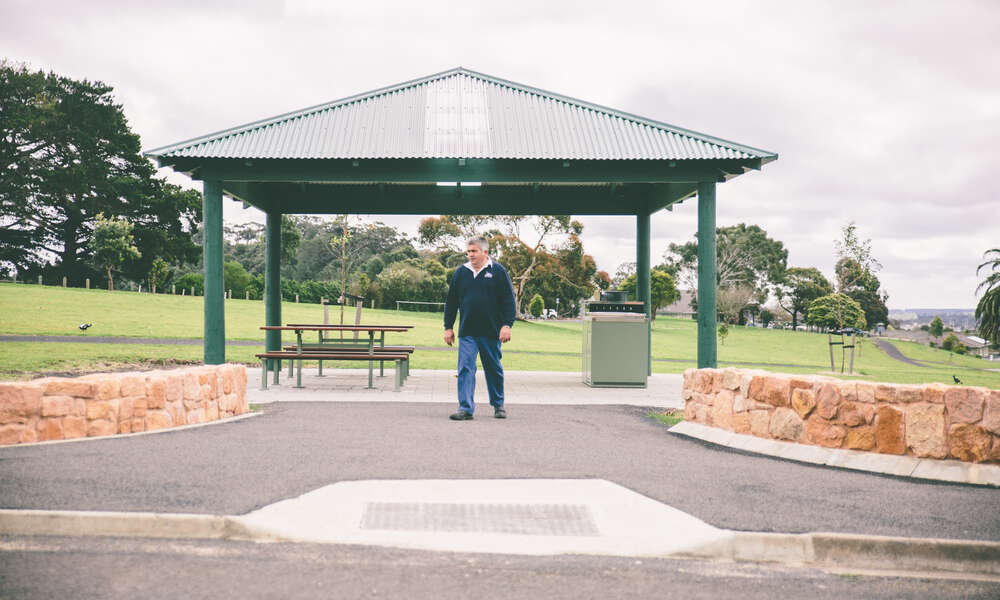