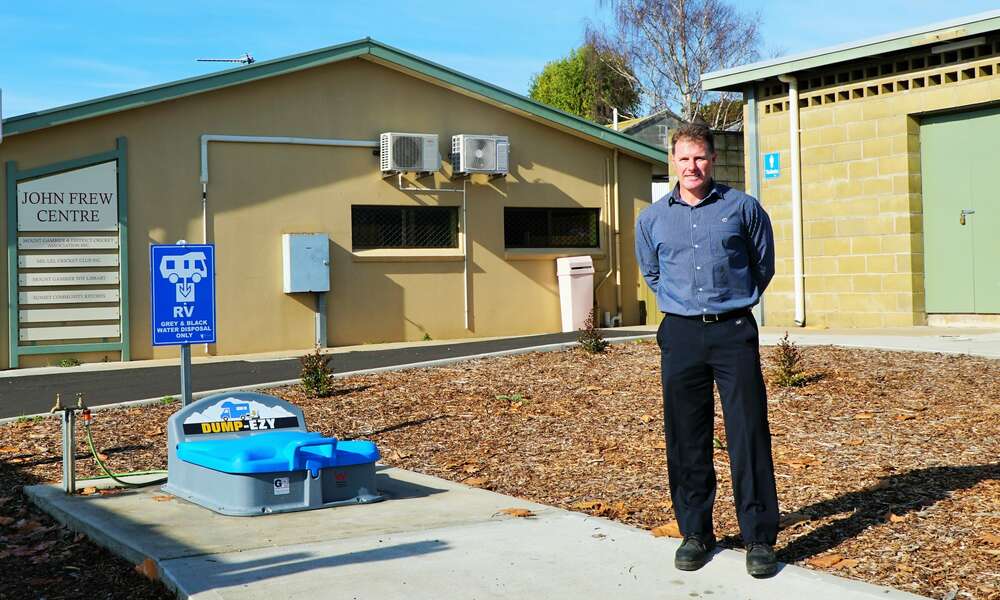 The newly developed recreational vehicle (RV) parking area based at Frew Park on Penola Road is ready for use after months of construction following demolition of the former St John Ambulance building.

Council demolished the former St John Ambulance building in 2016 after it had reached the end of its useful life. The site has now been transformed into a parking area and dump point for long vehicles, trailers, motor homes and caravans to allow easy access to the city centre.

“Council was approached by a number of individuals and organisations seeking RV and caravan parking close to the CBD,” City of Mount Gambier Manager Engineering Design & Contracts Daryl Morgan said.

“A concept plan was developed and we worked closely with groups such as the Australian Caravan Club to refine the plans for the RV park and dump point.”

The location is an ideal site given its close proximity to the visitor centre and visibility from major roads, but most importantly it’s only a five minute walk to the city centre.
- City of Mount Gambier Manager Engineering Design & Contracts Daryl Morgan

“Frew Park also provides the perfect area for families or pets to have a run around after being cooped up in the car travelling.”

The Australian Caravan Club (ACC) commended Council on the initiative hailing the project as a step towards making Mount Gambier an RV friendly city.

“There are tens of thousands of RV travellers on the road at any one time throughout Australia and it has been well documented that these travellers spend at least $100 per day on average,” ACC Limestone Coasters President Paul Smith said.

“These dollars can only be spent in places that provide suitable parking and facilities.”

There are currently no time limits in place for vehicle parking during the day, however under Council’s by-laws overnight camping is prohibited.

Council has included a number of environmentally sustainable initiatives throughout the project such as solar lighting and park benches constructed from recycled plastic. 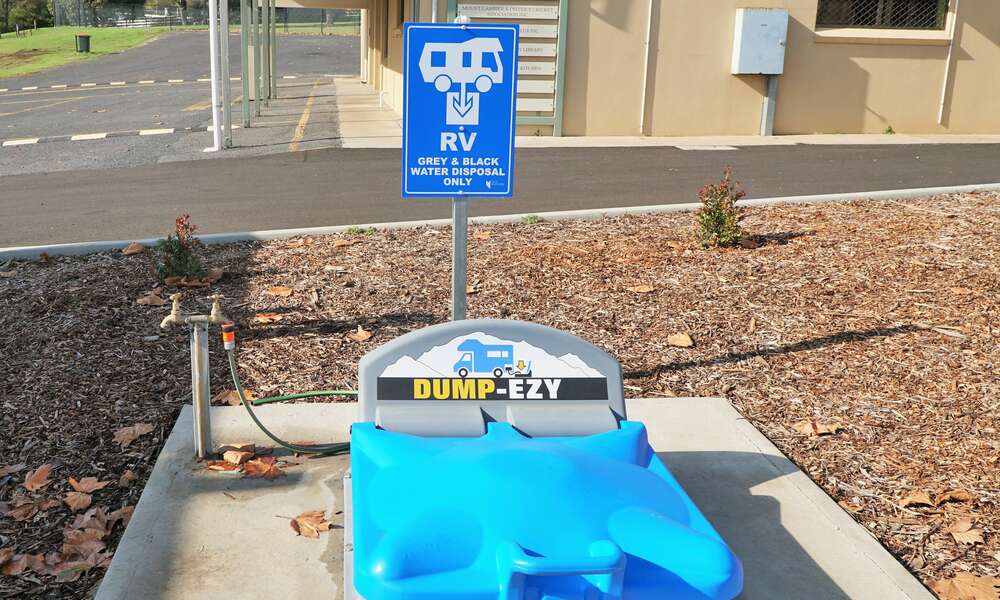