City of Mount Gambier to switch off for Earth Hour 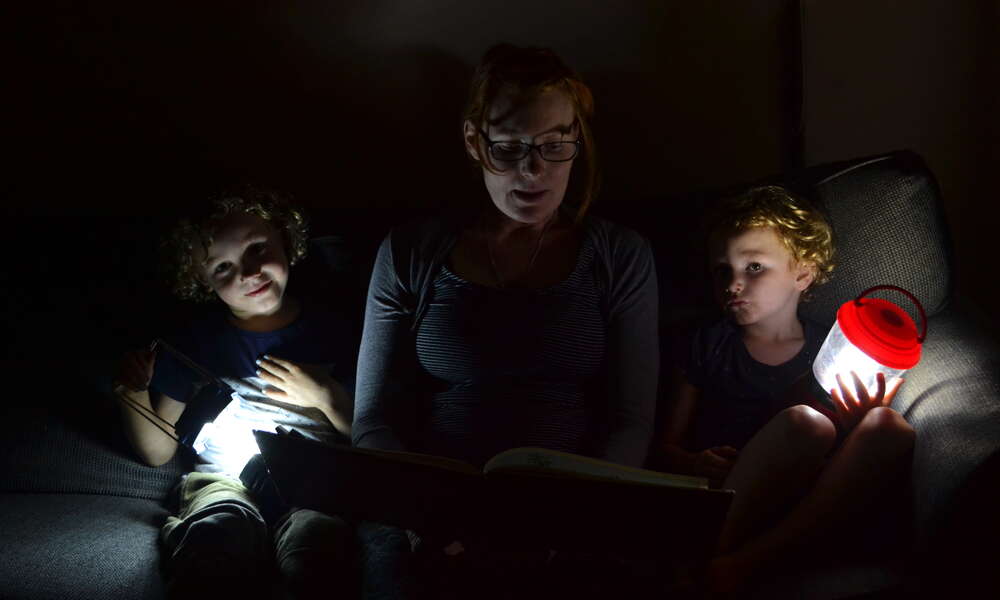 The City of Mount Gambier will participate in Earth Hour on Saturday 30 March 2019 with the international theme of ‘Connect 2 Earth’. Council will switch off the lights at Centenary Tower, City Hall, Lady Nelson Brig at the Mount Gambier Visitor Centre, Library and the Main Corner between 8:30pm and 9:30pm.

World Wide Fund for Nature (WWF) began Earth Hour in Sydney in 2007 and each year thousands of Australians, businesses and councils show their commitment to the environment by turning off their lights.

“Turning the lights off for Earth Hour is a symbolic gesture of solidarity in the global effort to reduce harmful emissions,” City of Mount Gambier Environmental Sustainability Officer Aaron Izzard said.

Earth Hour is about more than just switching off for sixty minutes. Millions of people around the world in over 180 countries and territories take part in Earth
Hour as a pledge to help fight for our planet and demand stronger climate action,
- City of Mount Gambier Environmental Sustainability Officer Aaron Izzard.

“Council is actively trying to reduce its own emissions by installing solar systems on its facilities, running a carbon neutral biomass boiler at the Aquatic Centre, and investigating landfill gas capture for Caroline Landfill.”

Last year a record 18,000 landmarks in 7,000 cities around the world participated as part of activities to call for action to reduce the causes of climate change.

WWF is urging Australians to participate in Earth Hour 2019 and switch off their lights for one hour to show their support for Australia to get back on track towards meeting its international climate change commitments.