Civil works and demolition has begun on site at Olympic Park on Margaret Street to prepare for the development and construction of the City of Mount Gambier’s largest ever infrastructure project, the Community and Recreation Hub.

Head contractor for the project BADGE Constructions took possession of the site on Monday 28 September 2020. Since then, the existing wood chip heater and solar panels have been recovered from the old Aquatic Centre for reuse.

Fencing has been erected around the perimeter of the site as heavy machinery undertakes demolition work. To ensure public safety, the footpath behind the old Aquatic Centre from Margaret Street through to O’Halloran Terrace will be closed. A portion of the Olympic Park car park closest to Margaret Street will also be unavailable to the public for the duration of the project build. 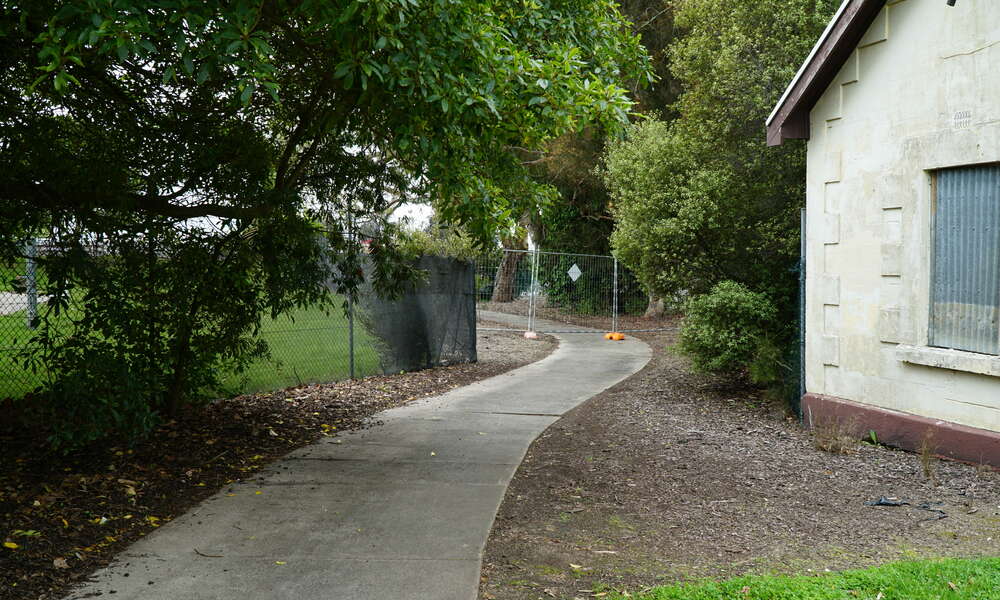 Dsc09668
The walkway behind the old Aquatic Centre from Margaret Street through to O’Halloran Terrace will be closed for the duration of the project build.

“To manage traffic during the build, the remaining portion of the Olympic Park car park will be one way only,” Mr Serle said.

“Earthworks are underway and the old Baptist Church and Girl Guides buildings have been demolished. Trees and vegetation will be removed in the coming days and weeks."

The installation of the sewer connection line is expected to occur before Christmas and will require excavation through the Olympic Park car park to the Community and Recreation Hub site compound.

“As a result, there will be short term closures to the car park between now and Christmas, but plenty of notice will be provided before that happens.”

The refurbishment of the existing outdoor 50 metre pool is expected to begin in November 2020.

“The pool will be emptied, and the stairs and pipework will be removed and replaced. Exposed reinforcements will be coated with galvanised paint in preparation for the stainless steel pool insert to be installed later in the project,” Mr Serle said.

Time lapse photography will record the evolution of the project as the build progresses. 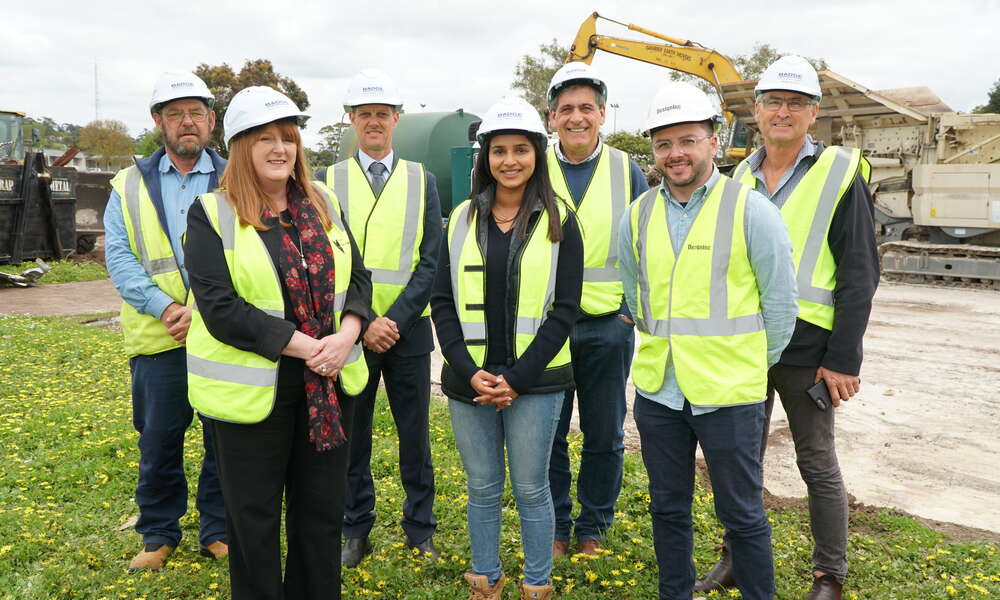 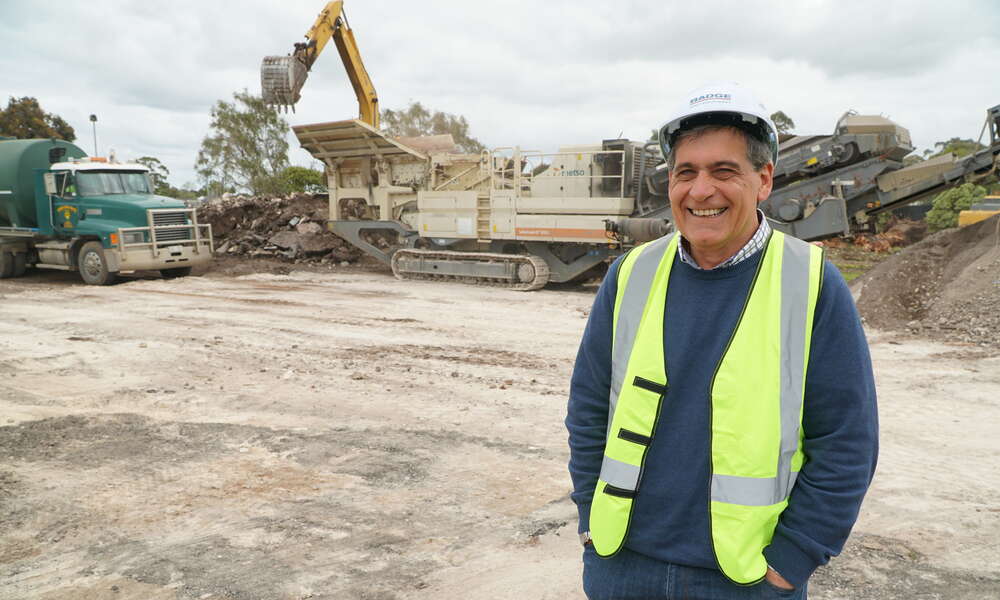 Turner & Townsend Associate Nick Argyros is Council’s Project Manager for the Community and Recreation Hub project. Mr Argyros has more than 30 years of experience in the construction industry and has worked for architectural, construction, project management and development firms in Adelaide.

“Nick has a wealth of experience in managing projects of this scale and is Council’s advocate during the build and the contact point between the contractors, community and Council,” City of Mount Gambier CEO Andrew Meddle said.

I look forward to working closely with the City of Mount Gambier, the greater community and DesignInc to deliver this iconic project.
- Project Manager Nick Argyros.

“Council is fortunate to have DesignInc Site Architect Ben McPherson, who was born and raised in Mount Gambier, living locally during the week throughout the build,” Mr Meddle said.

"Ben has 11 years experience and worked on the Osbourne Naval Shipbuilding Project, building the facilities for the Australian Governments $35billion Future Frigate Shipbuilding Program. He was also part of the HMAS Cerberus redevelopment in Victoria and the New Royal Adelaide Hospital."

Working on the Mount Gambier Hub in a leading role is a fantastic opportunity to contribute to such a significant project in my home town. - Site Architect Ben McPherson.

City Infrastructure General Manager Nick Serle has been appointed as Council’s senior representative to report back to Council on progress associated with the project. City of Mount Gambier Procurement Officer Lisa Hinton was closely involved with the tender process and will be involved throughout the build to ensure that all contractual regulations are met.

Council and the project management team will meet monthly to monitor the build progress.