Community votes in favour of Hub 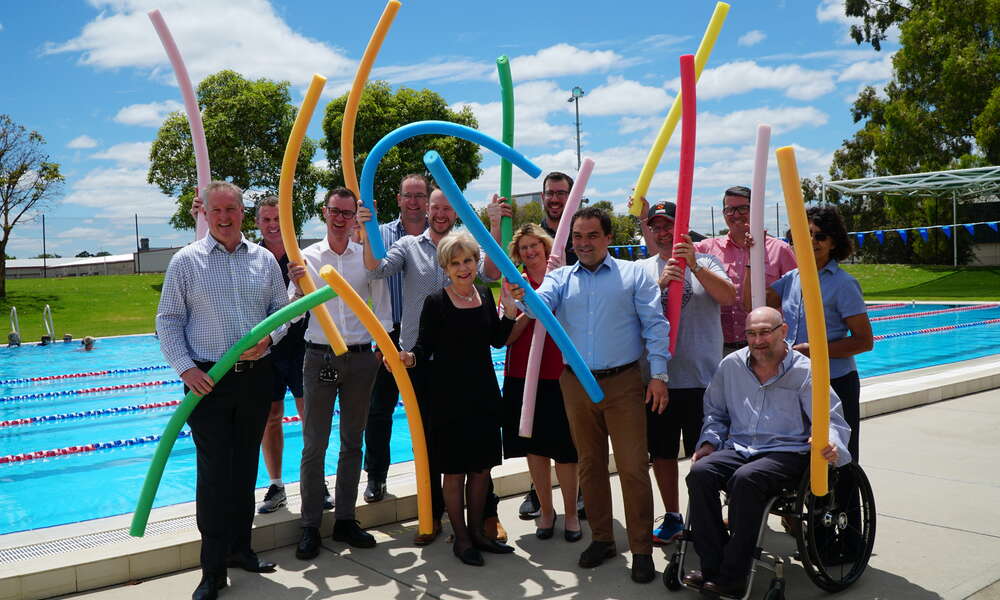 City of Mount Gambier electors have voted in favour of the Community and Recreation Hub proposal, the largest proposed infrastructure project in Council’s history. Of a total 8,722 elector survey returns, 71.6 per cent voted ‘yes’ in support of the project, and 28.4 per cent voted ‘no’. The total number of 'yes' votes was 6,230 while 2,466 electors voted 'no' with a 0.13 per cent invalid response rate.

Our community has spoken and have clearly indicated that they want this project to go ahead,
- City of Mount Gambier Mayor Lynette Martin OAM

“We thank all electors who took the time to lodge a vote and have a say, a 45 per cent return rate is an excellent result for a survey of this type and this compares with the November 2018 Council election that saw an elector return rate of 43 per cent.”

Independent market research company Market Solutions distributed the elector survey to 19,332 residents via post in late November to gauge community support for or against the proposed facility. The survey closed at last post on Friday 21 December 2018.

“The Mount Gambier Community and Recreation Hub Survey response rate of 45 per cent is considered a high response rate for a postal survey and the Council can be confident these results reflect the views of the broader community on this topic,” a spokesperson for market research company Market Solutions said.

The Federal Government earmarked $15million for the Community and Recreation Hub from the Regional Growth Fund, which was conditional on majority community support, as indicated by the elector survey.

“There is no doubt that the community are overwhelmingly in favour for the proposal to move forward. I see many social and economic benefits of the project to the Limestone Coast and I look forward to seeing it progress, including a funding commitment from the State Government to match the $15million secured by me from the Federal Government last year,” Federal Member for Barker Tony Pasin MP said.

“In the lead up to and during the survey process, Council undertook an intensive community engagement program to assist electors to make an informed decision about the project and I commend the staff and Councillors for their efforts,” Mayor Martin said.

“Council also thanks the Community Reference Group (CRG) for their involvement in the design process of the facility and the former Council for its hard work.”

The ‘yes’ vote means that Council will submit a full business case to the Federal Government by 24 January 2019. However, for the project to proceed, Council is still seeking matching funding from the State Government and will hold meetings later this week to further discuss the proposal.

“In the meantime, Council will continue to consult with the CRG, sporting and interest groups and the community to fine tune designs to maximise use of the facility.”

To read more about the proposed facility, visit www.haveyoursaymountgambier.sa.gov.au/CaRH 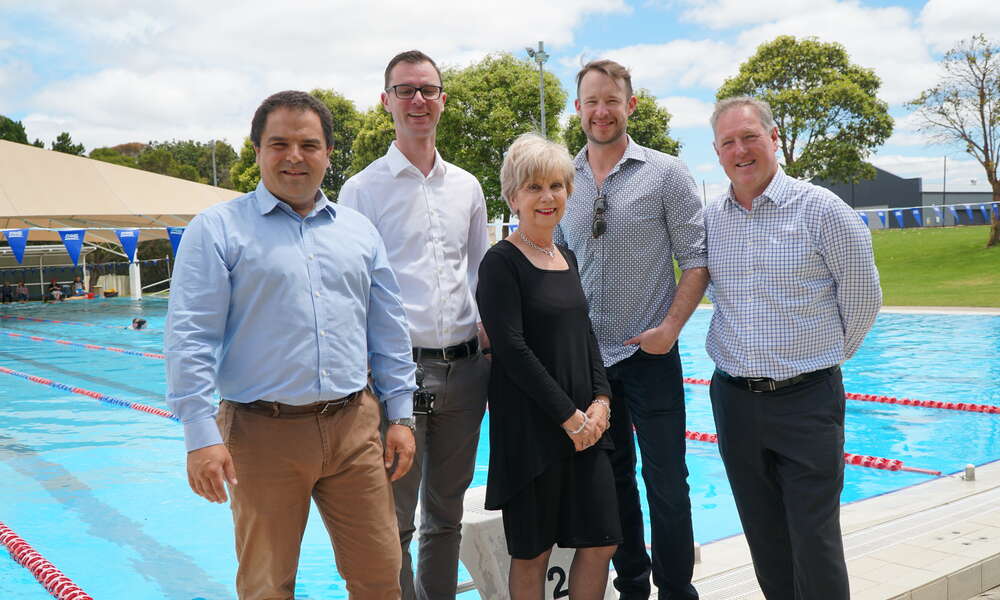