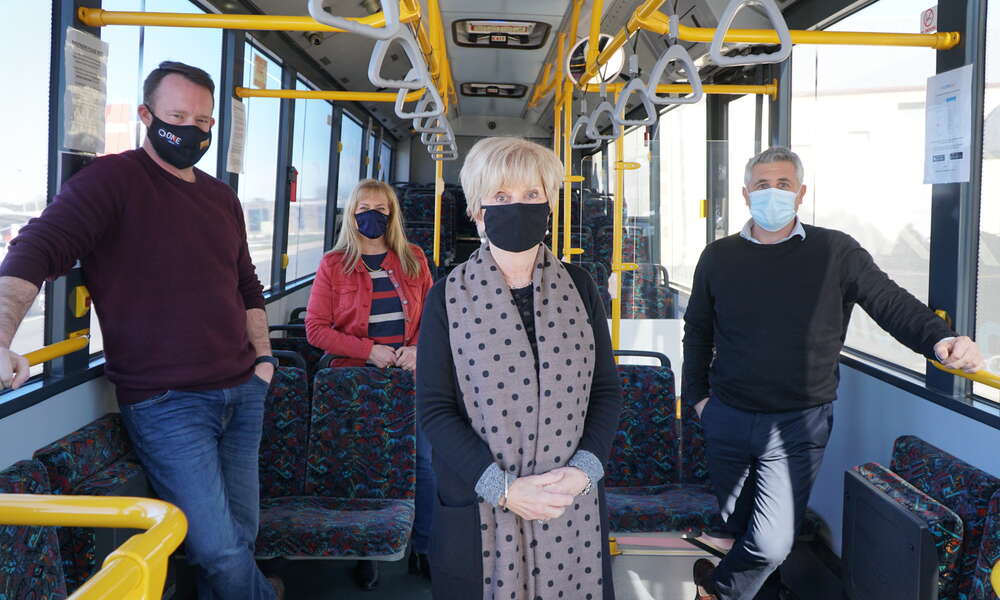 City of Mount Gambier Mayor Lynette Martin has invited Premier Steven Marshall and Minister for Infrastructure and Transport Corey Wingard to visit Mount Gambier as a priority to board a city bus and see the public bus service in operation firsthand.

Council is calling on the State Government to provide funding and resources to the South Australian Public Transport Authority (SAPTA) to restructure Mount Gambier’s public bus service as a priority during the 2021/2022 financial year.

The Mayor wrote to the Premier and Minister for Infrastructure and Transport in June 2021 to raise awareness of the status of public transport services in Mount Gambier and highlight Council’s submission to SAPTA’s Regional Public Transport Review. The submission outlined major inadequacies in the operation of the local public bus service. Read more about the submission here.

“Council has been advised by SAPTA that it is highly unlikely a full service review of the Mount Gambier public bus service can be accommodated during this financial year and within SAPTA’s current level of resourcing,” Mayor Martin said.

“I am concerned that the current public transport service in Mount Gambier will not be given the high priority that it so desperately needs, so I made contact with the Premier and Infrastructure and Transport Minister to further advocate for our community.”

In a return letter to the Mayor, Minister Wingard advised that SAPTA is currently finalising the review of regional bus service contracts and Council’s submission was valuable in understanding the requirements of residents in the area. He also indicated that the submission assisted in the development of the regional transport framework, to ensure the effective allocation of resources for public transport in South Australia’s regional areas for the future.

“I was disappointed in the response, which indicated that the service contract with Mount Gambier Bus Lines for the provision of passenger transport services expires on 30 June 2022, with Council’s feedback to inform the future development of services in the region.”

I feel leaving any decision to improve the service until mid-next year is highly unsatisfactory. The Mount Gambier public bus service desperately needs a complete overhaul and must be funded and resourced now. 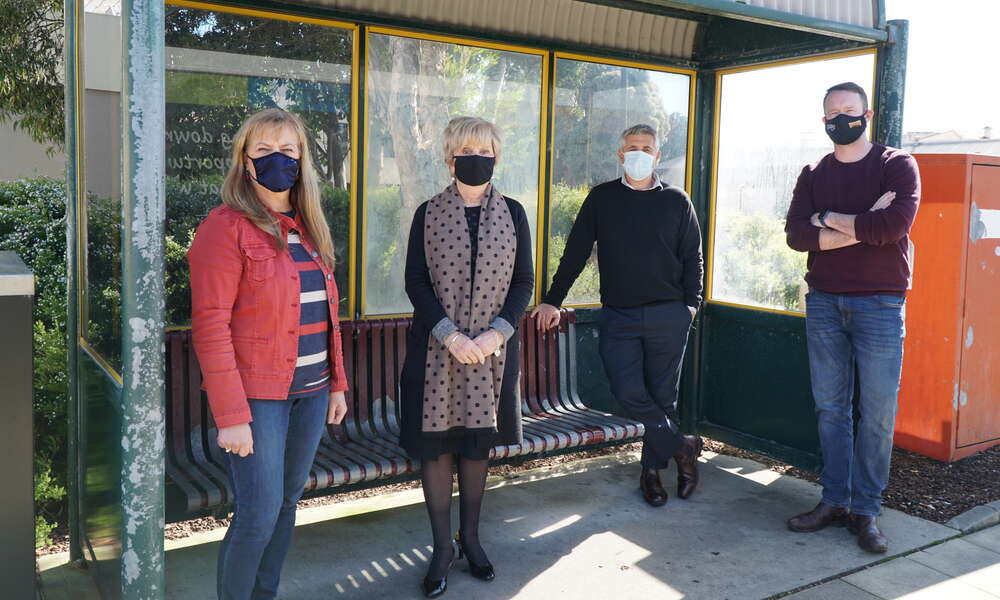 The Mayor hopes the Premier and Minister for Infrastructure and Transport will accept her offer to visit Mount Gambier to discuss the future of the service in the city.

“As South Australia’s second largest city, I believe residents and visitors should be able to access a standard of service far better than what is available to them today,” Mayor Martin said.

“I invite the Premier and Minister for Infrastructure and Transport to join me on the bus to travel the route through the city, speak to some of the passengers who use the service to get a sense of the need for change.”

“It was clear in the results presented in Council’s submission to SAPTA that Mount Gambier has a public transport system which is grossly inadequate for a community of our size and demographic. There are many limitations in route coverage, operating days and times and frequency of schedules which inhibit reasonable access to key services, employment and social inclusion opportunities within our city. These limitations need to be addressed and improved.”

Council notes that the findings of the public bus service review are not a reflection on the local service provider Mount Gambier Bus Lines.