Skip to main content
Have your say on the City of Mount Gambier's Draft 2022 - 2032 Long Term Financial Plan. Community consultation is open until Wednesday 8 December 2021 at 5:00pm.
Have Your Say 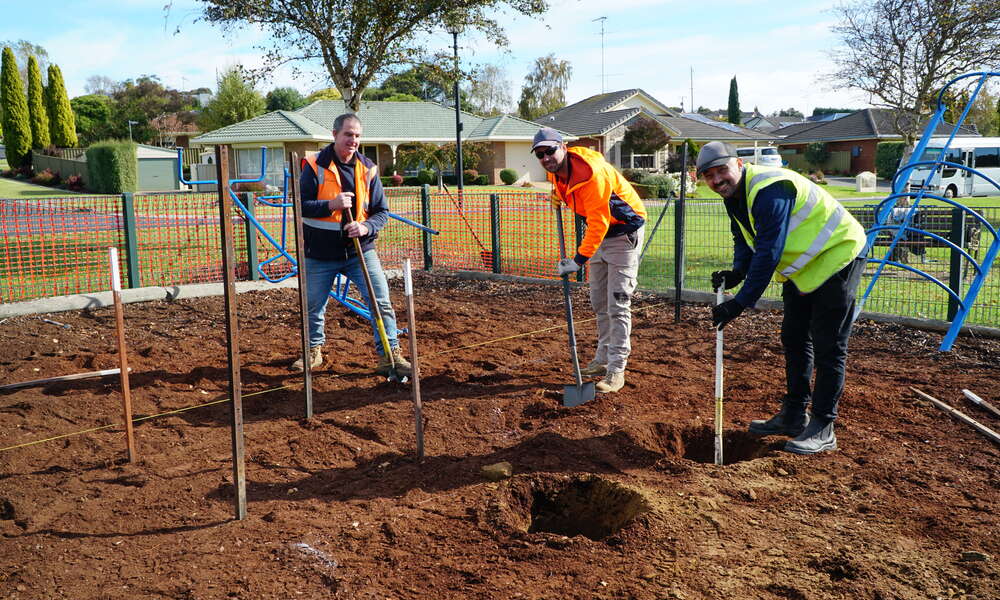 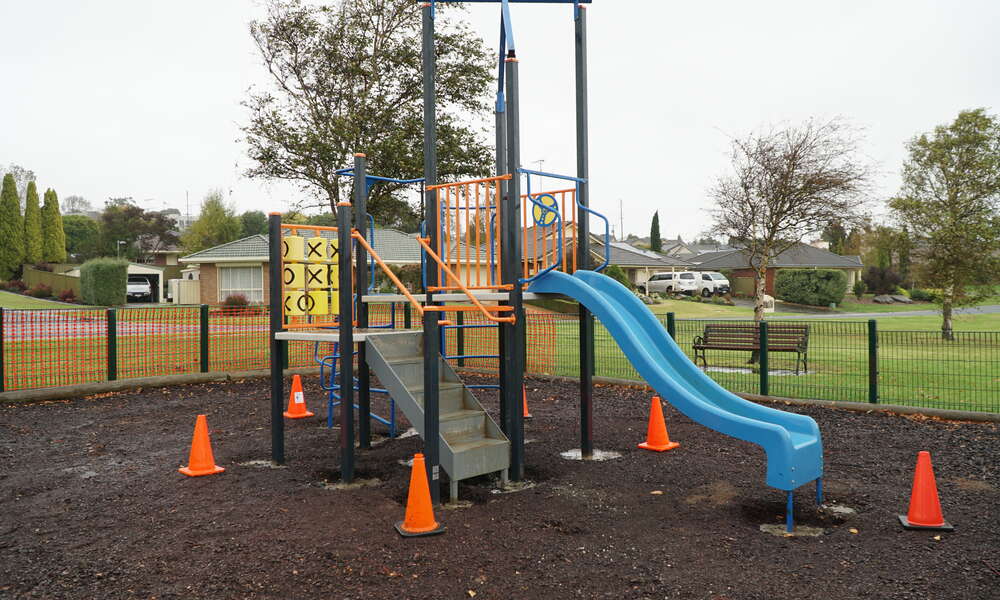 Playground equipment formerly installed at Olympic Park is currently being reconstructed at Quarry Reserve in Conroe Heights. It follows the removal of the climbing structure and swing set at the reserve in recent weeks.

Council has donated the former Quarry Reserve playground equipment to Lakes Rotary for a friendship initiative with Ryder Cheshire in Timor Leste.

“Council had deemed the playground equipment at Quarry Reserve as surplus to requirements, so we are happy to donate this playground to a worthy cause,” Acting City Infrastructure General Manager Mark McDonald said.

The playground equipment will be sent to the Klibur Domin Health Centre in East Timor.

“We regularly accommodate a number of children who accompany family members being treated for Tuberculosis, with disabilities and respite care, but currently have nothing to occupy them, apart from a soccer ball.”

“We hope the Timor Leste community gets many years of enjoyment from the play set. Council has also agreed to assist Lakes Rotary by contributing $385.00 to transport the playground equipment to Melbourne for shipping to Timor Leste,” Mr McDonald said.

Council is currently in the process of replacing the playground equipment at Quarry Reserve with the play set that was removed from Olympic Park prior to construction on the Wulanda Recreation and Convention Centre.

“This play equipment was relatively new when it was removed from Olympic Park, so we are pleased to find a new home for it. It should be ready for use at Quarry Reserve by the middle of this week.” - Acting City Infrastructure General Manager Mark McDonald.

In addition, new playground equipment is on order for Wirrina Park and is due to be delivered mid-May.

“The current playground at Wirrina Park has been closed for several months due to safety concerns. I’m happy to report that the new playground is due to be installed by the end of May 2021.”