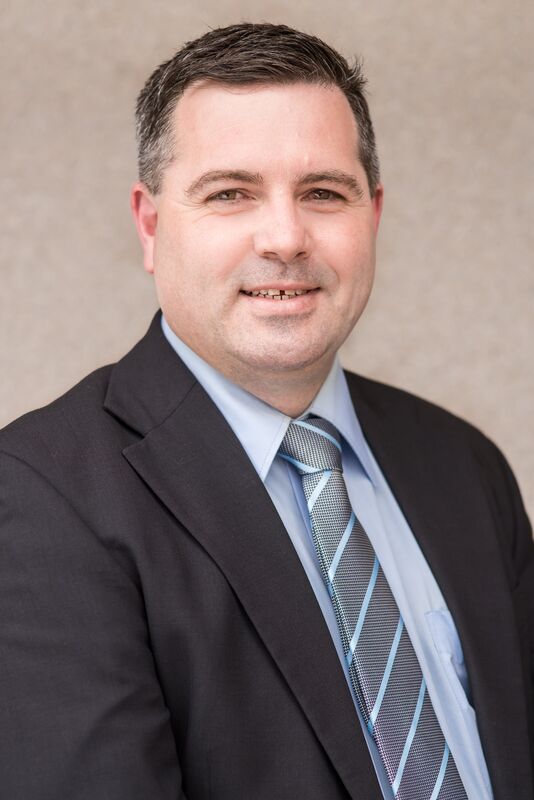 City of Mount Gambier Councillor Steven Perryman has resigned from his role as an Elected Member of Council after almost 22 years of service to the local community.

Councillor Perryman informed the Mayor, Elected Members and CEO of his decision this morning, with the resignation effective from 5:00pm tonight 29 March 2022.

Councillor Perryman became an Elected Member of Council on 13 May 2000 at the age of 26. In 2002 he began in the city’s key civic role as the youngest Mayor in South Australia, a position he held for 12 years before he stood down at the local government election in 2014 to return as a Councillor.

"Serving on council and being involved in the strategic planning of our community over a period of more than 20 years has been a most rewarding experience, and I thank the community for placing their trust in me. In particular, I thank them for allowing me the tremendous privilege of serving as Mayor from 2002 to 2014," Councillor Steven Perryman said.

All things come to an end, and I have chosen to step away from Council at a time that I have judged as being right. I wish the current Councillors all the best for the remainder of the term. - Councillor Steven Perryman

“On behalf of Elected Members, I thank Councillor Perryman for his dedication and commitment to Council during the past two decades,” Mayor Martin said.

“I personally respect the wealth of local government knowledge and experience Councillor Perryman has and acknowledge the contribution that he has made during decision making processes in the Council Chamber. I wish him all the very best in the future.”

In accordance with section 6(2)(a) of the Local Government (Elections) Act 1999 Council is not required to conduct a supplementary election as a result of the vacancy arising from Councillor Perryman’s resignation.