City of Mount Gambier has reopened Elliott Drive to the Centenary Tower car park from today (Friday 11 March 2022) following a fire that burned 50 hectares of grass and scrub in the Crater Lakes precinct in January 2022.

The road is now accessible to traffic and the adjacent 650 metre walking track - the Saddle Climb - is open for use following ongoing damage and risk assessments in the area. 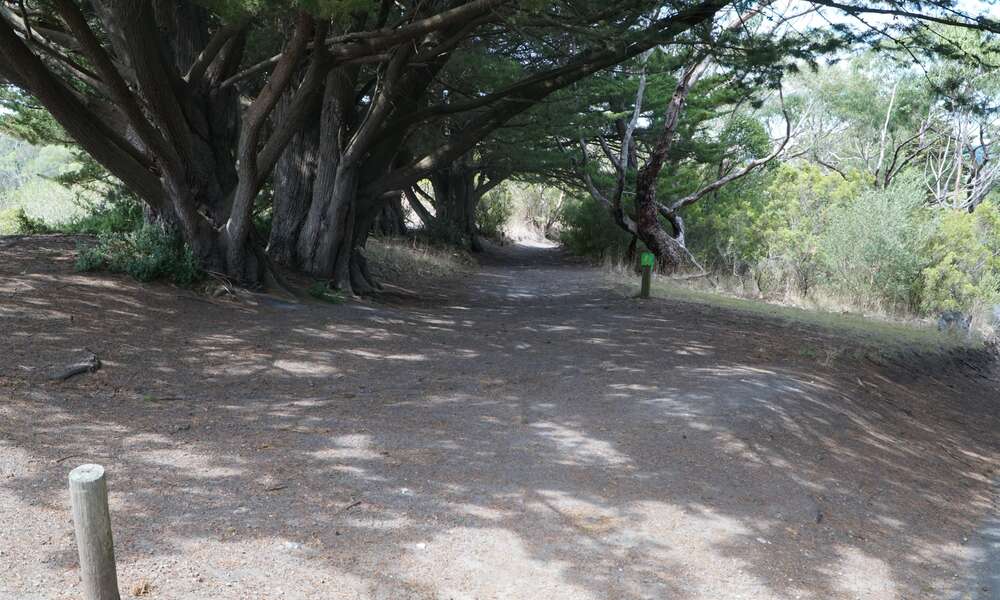 “This area was not directly affected by the fire. However, the slopes at the top of the Lions lookout 80 metres east of the carpark area was backburned in order to control the fire should it have reached this section, but it did not,” City of Mount Gambier CEO Sarah Philpott said.

“The backburn was only conducted on the slopes, so the condition of the walking track and the lookout has not changed after the fire and there is no sign of erosion since the initial risk assessment that was conducted in early February and after about 40mm of rain.” 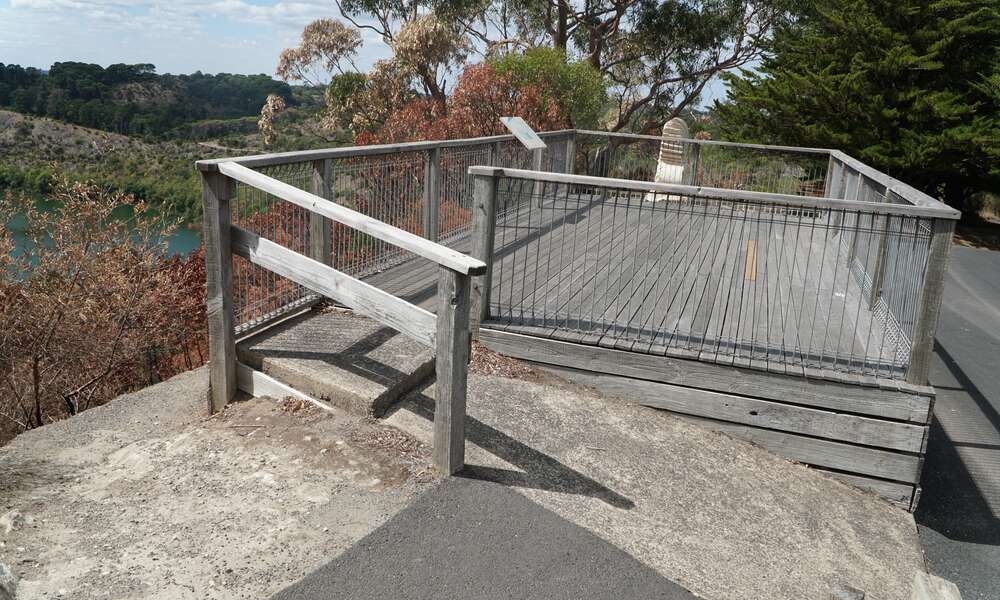 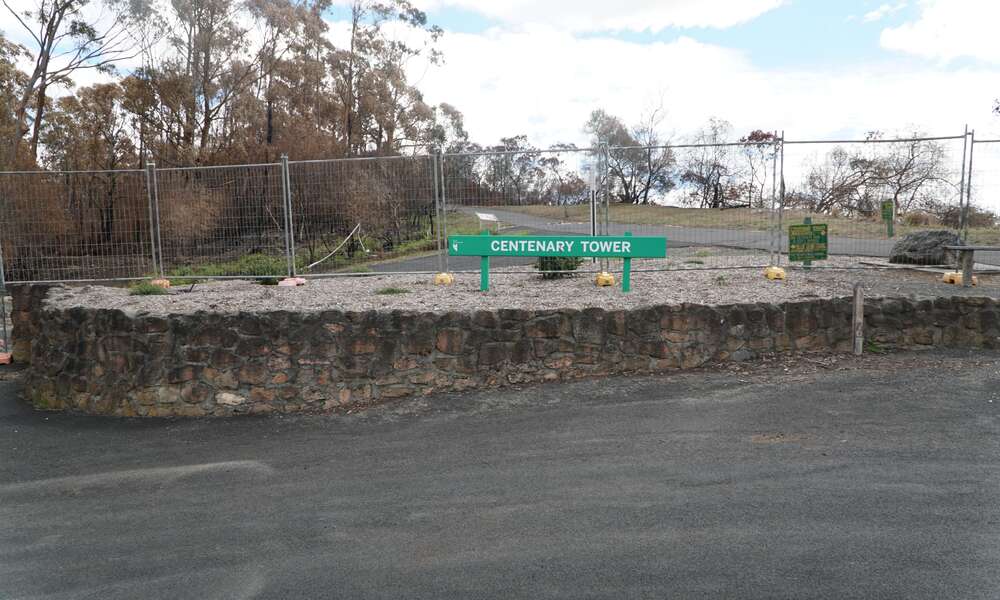 Temporary fencing has been installed along the crossroads track west of the Lions lookout to prevent the public from entering the fire affected areas.

“The public is not able to walk up to Centenary Tower or access the Blue Gum walking trails at this point in time. These areas have been affected by the fire and backburning efforts and are still deemed dangerous. There is a risk of falling trees, limbs, debris and landslide/erosion. Further risk assessments and tree assessments will be conducted in this area at a later date.”

“Please adhere to the barriers as they are there to protect your safety.” 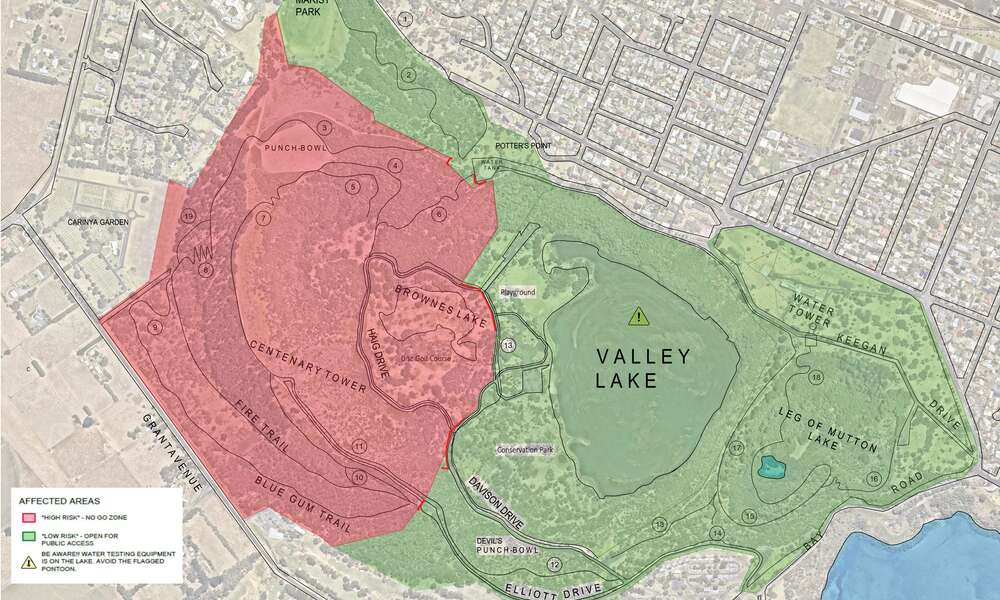 Crater Lakes map updated 11 03 2022
Elliott Drive, Potters Point, Davison Drive, the Valley Lake, Conservation Area, playground and picnic areas, Freemans Landing, Marist Park, the saddle area including the GESA Route, Rock Track, Dutta Mutton, Washed Away, Saddle Backward and Nurses Curse walking/bike trails and the Leg of Mutton have been reopened for public use following the Crater Lakes fire. Assessment continues and other areas of the precinct will be reopened to the public once they are deemed safe. 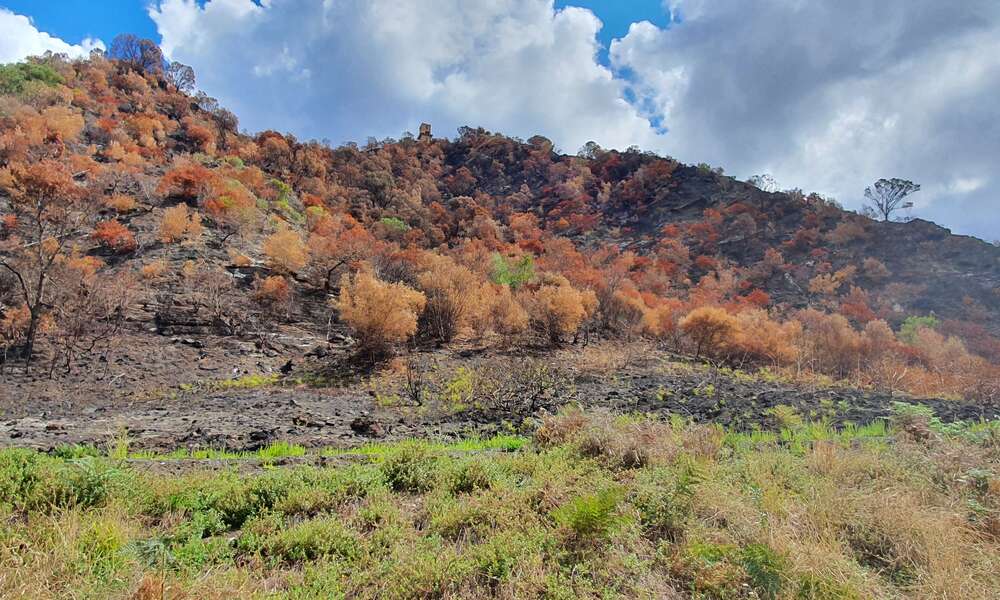 Brownes Lake
Grass and bracken is starting to regenerate within the Crater Lakes precinct. 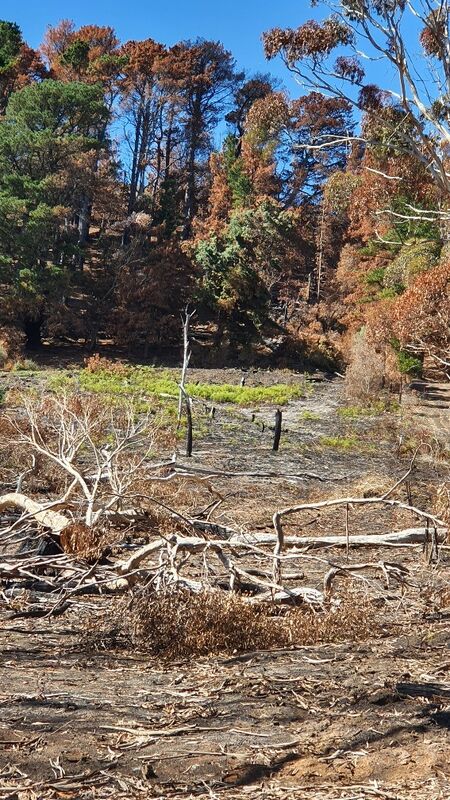 “Following the rain in recent weeks, grass and bracken is starting to regrow and it’s great to see that natural revegetation coming through as it stabilises the soil.”

Arborman Tree Solutions Director and Consulting Arborist Marcus Lodge will assess the Blue Gums area with Council staff at the end of the month.

“The outcome of the assessment will enable us to determine the scope of works required to clean this area up,” Ms Philpott said.

“We will also liaise with the Limestone Coast Landscape Board to arrange an audit of the underlying layer of vegetation in the vicinity of the fire affected area to determine what natural habitat should remain. This will help with future planning and management to ensure we don’t over clear the area while also taking fire safety into consideration.”

“Once this has been determined and the area is deemed safe, we can then start to inspect the tracks and trails and work out when we can open them up for public use once again.”

In consultation with the Metropolitan Fire Service (MFS) and SAPOL the speed limit on Grant Avenue has been returned to 80 kilometres per hour.

“Council has been liaising with the MFS regarding the clean up of the roadside fire break along Grant Avenue. Council expects to undertake this work later next week.”