City of Mount Gambier has adopted a Dual Naming Policy that will see Boandik language featured alongside the place names of six local sites of cultural significance – Umpherston Sinkhole, the Cave Garden, Leg of Mutton Lake, Brownes Lake, the Valley Lake and the Blue Lake.

Council has committed to a shared vision for reconciliation and is working with local Aboriginal and Torres Strait Islander communities to foster a strong cultural identity for Mount Gambier. This includes the acknowledgement, celebration and preservation of cultural practices, traditional sites and significant places.

The implementation of dual names for sites of cultural significance is detailed as a key action in the ‘Yerkalalpata’ Reconciliation Action Plan (RAP) which was adopted in early 2020.

“We all share a relationship with the land and the names we give to places convey their significance, sense of history and identity,” City of Mount Gambier Mayor Lynette Martin said.

"Dual naming is recognised as an important step towards reconciliation and the truth-telling process for our Boandik Peoples."

In 2021, Council sought the advice of Burrandies Aboriginal Corporation and the Bunganditj Language Reclamation Committee to confirm the agreed names and spelling of key local sites of cultural significance and the approval to pursue the shared use of language through dual naming.

“The dual naming process will incorporate both the known European place name and the place name in Bunganditj – the reclaimed language of the Boandik Peoples. When referencing the areas both names will be used and displayed on signage throughout the city, for example: Blue Lake/Warwar,” Mayor Martin said. 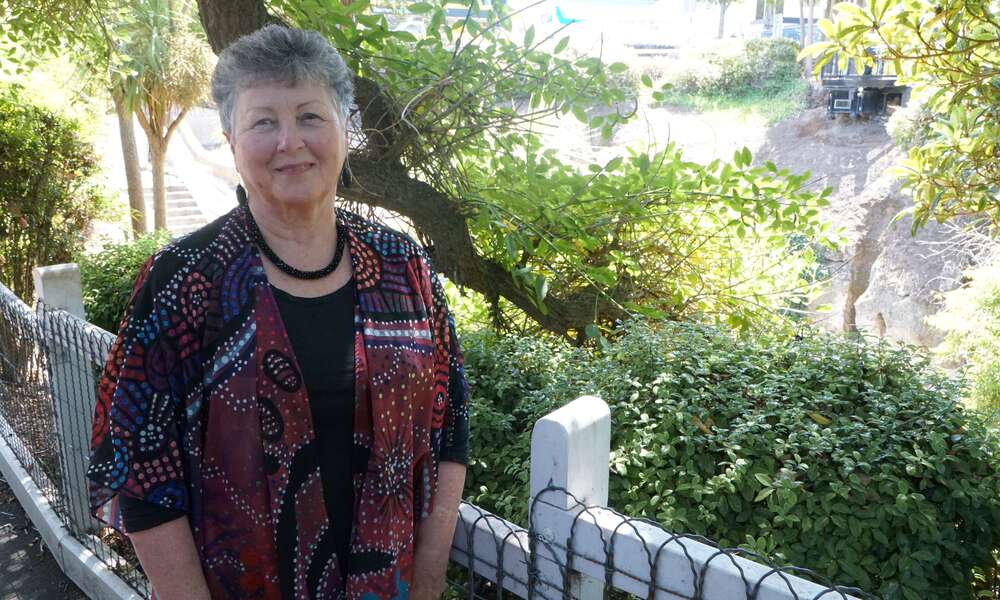 Boandik Elder Aunty Michelle Jacquelin-Furr says the dual naming of places acknowledges Boandik Peoples as the Traditional Owners of this land and highlights the important relationship between people, country and language.

"This gives back that compassion, that sense of Country, knowing and belonging - we need that as it was taken from us. By reviving the language, revitalising it, it makes everyone whole again and it’s the start of the healing process."

Aunty Michelle reflected that, as the Bunganditj language belongs to the Boandik people, recognition of culturally significant places through the dual naming process provides an opportunity for the community to come together and connect.

“When we travel throughout Australia you see language written for the local people, you see it on signs, you see it on shop windows, you see it around the town and it gives you a real strong feeling of connection and pride. I would love to see that happen here in Berrin (Mount Gambier), and it is happening.”

“We need the people to embrace it and take it on board, we all need to work together in the spirit of reconciliation. Language is about having a go, your pronunciation might not be correct the first time, but it’s having a go and showing respect to the Boandik people that you are having a go.”

For further information about the dual naming process and to hear the correct pronunciations of the six sites of cultural significance in Bunganditj language visit this page.