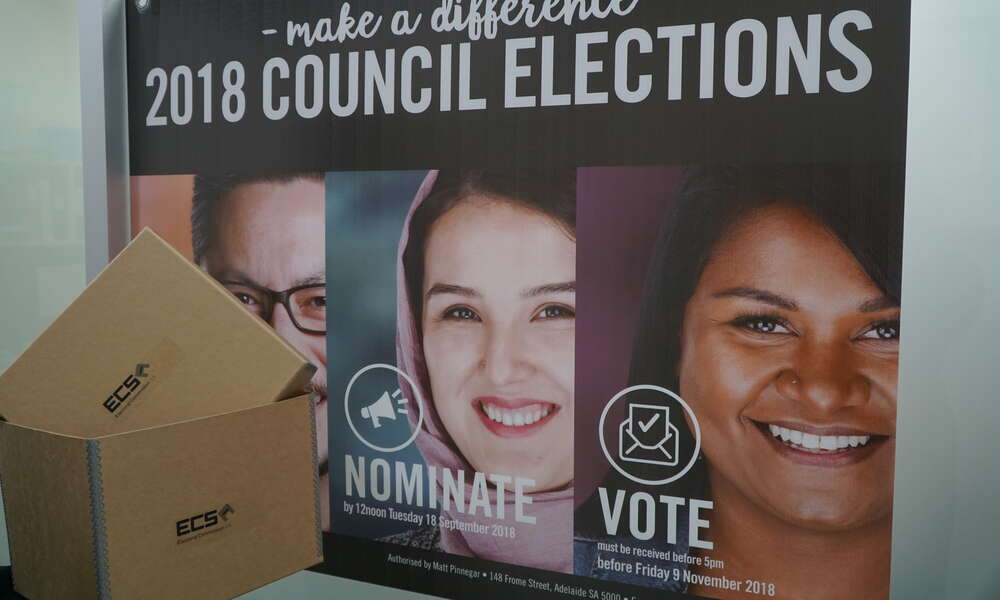 Candidates, in ballot draw order, are:

We are pleased that 22 members of our local community have put their hands up to nominate themselves as candidates to be part of local government in our City. - City of Mount Gambier CEO Mark McShane

“Voting in the 2018 council elections will be by postal ballot. Ballot papers will be distributed in October, and voting will close at 5:00pm Friday 9 November 2018,” Mr McShane said.