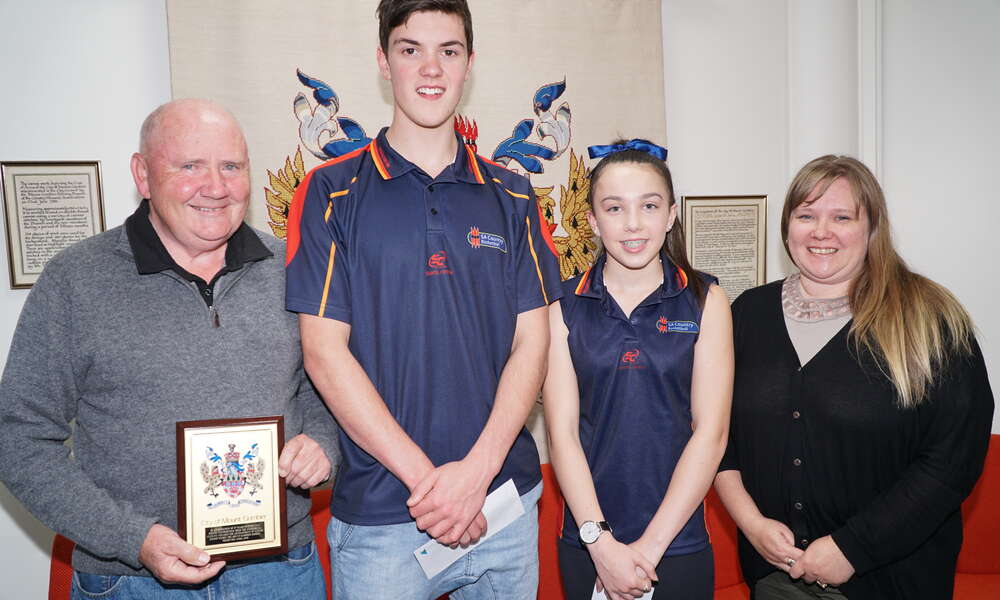 The talented young athletes will each receive $500 from the Junior Sports Assistance Fund for their demonstration of exceptional skills and commitment to achieve excellence on the court.

“Mitchell has impressed the local and SA Country basketball communities and has made the most of his opportunities to develop his skills to the highest possible levels. He displays a long term commitment to umpiring and is now a qualified 1C referee,” Junior Sports Assistance Fund Presiding Member Cr Hanna Persello said.

Meanwhile, Emily was recognised for her natural sporting talents and ongoing desire to succeed at the highest level in all her sporting endeavours.

“Emily is a very worthy recipient not only because of her extensive achievements but also because of her leadership qualities and the genuine care she shows others. Emily also assists with umpiring local basketball and junior training sessions.”

Cr Hanna Persello said the exceptional juniors typified the calibre of local young people who with natural talent and family support, can achieve national recognition and have real potential to be successful at an international level.

“We received six very worthy nominations and the decision was not easy because of the excellence of each nomination,” Cr Persello said.

“The fund is very proud to offer a donation of $1,000 that might help juniors and their families in their efforts to excel in their chosen sport. We are very pleased with the outcome and wish Emily and Mitchell every success in their future."

The presentation of the Commercial Club Exceptional Junior Awards to Emily and Mitchell will be held at the Icehouse Basketball Stadium, Mount Gambier at a date and time to be confirmed. 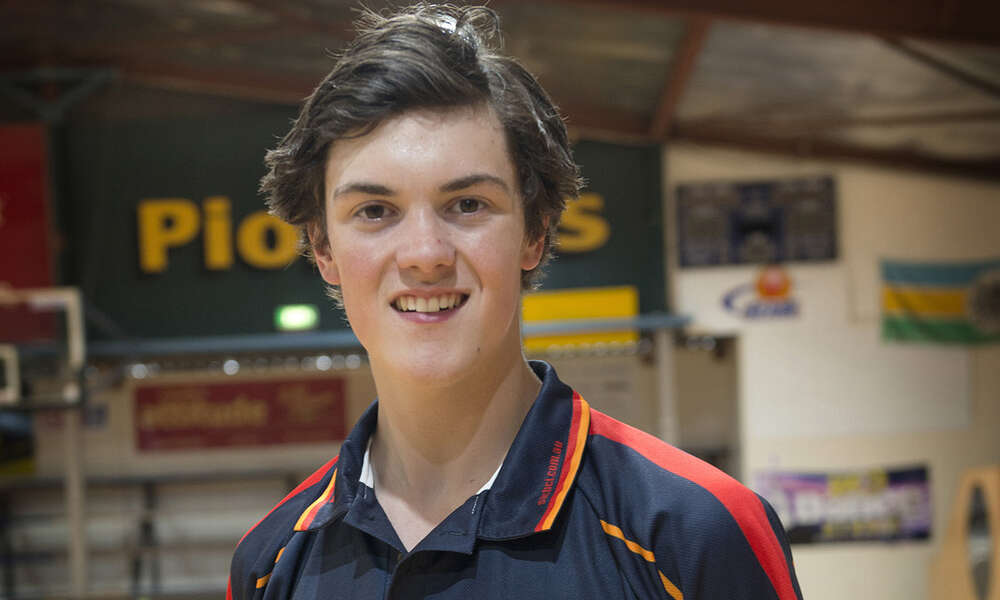 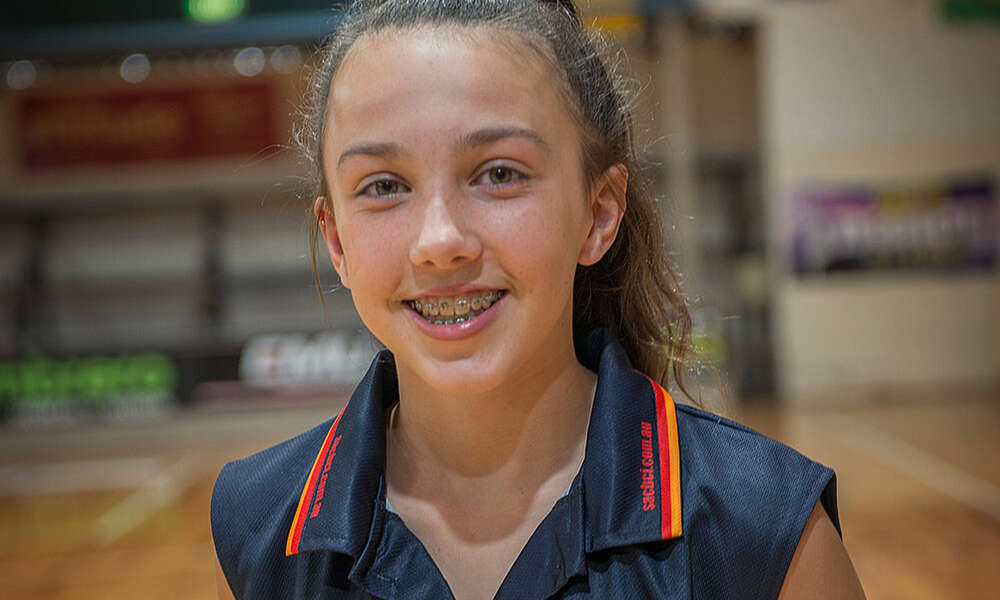