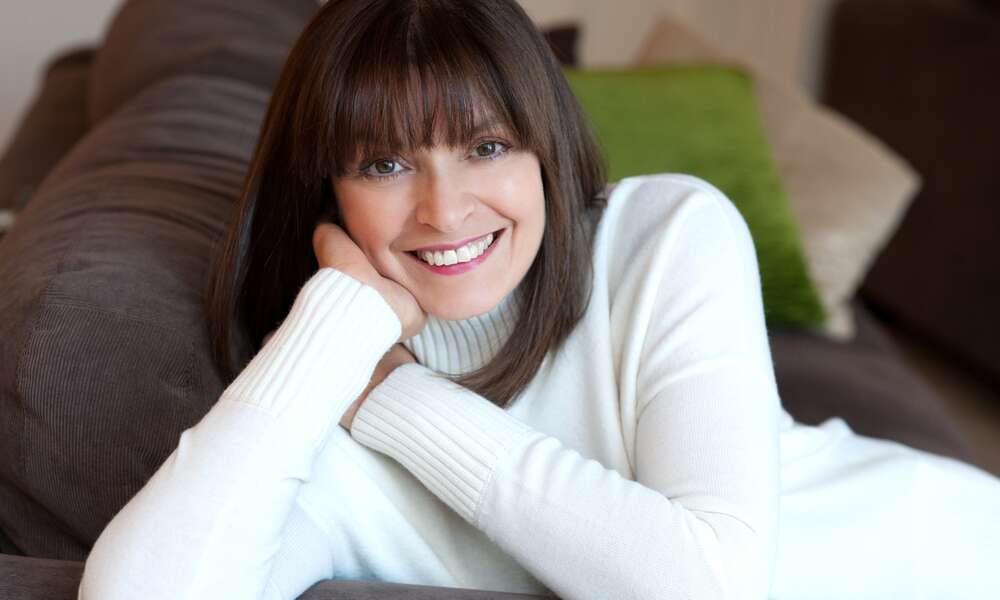 Known as the ‘Master of Storytelling’, Fiona is highly respected by many Australian authors who owe their success to her.

Ordinarily, Fiona roams the world to some of the most beautiful countries researching and drawing on inspiration for her historical sagas. However, The Orphans is Fiona’s first in nearly 40 novels set entirely in Australia.

“Then COVID came along, and I was trapped – not only in my own country, but my state. It became obvious that I would have to start about setting a story in South Australia and that was daunting for me; I have never written an Australian novel before”.

Having just written a book called ‘The Champagne War’, about wine and Champagne, Fiona knew she couldn’t go back to the vineyards for a storyline, which is what South Australia is so well known for.

The Orphans is set in the 1930s; a loving undertaker and his wife adopt orphan Fleur Appleby, and she quickly develops a special gift for helping bereaved families. Her ambition to be the first female mortician in the country is fuelled by her plan to bring more women into the male-dominated funeral industry.

Raised in the outback of South Australia’s Flinders Rangers, Tom Catchlove is faced with a life-changing tragedy as a young boy. He works hard but dreams big, striving for a future as a wool classer.

When the two meet, they realise this is not the first time they have seen one another, so fate pushes two people together from far flung lifestyles to find love amongst ambition, murder, and treachery.

This a free event with bookings available by contacting the Mount Gambier Library on 08 8721 2540 or book online at www.mountgambier.sa.gov.au/library under ‘Programs and Events’.