Formal results of the 2018 Elections 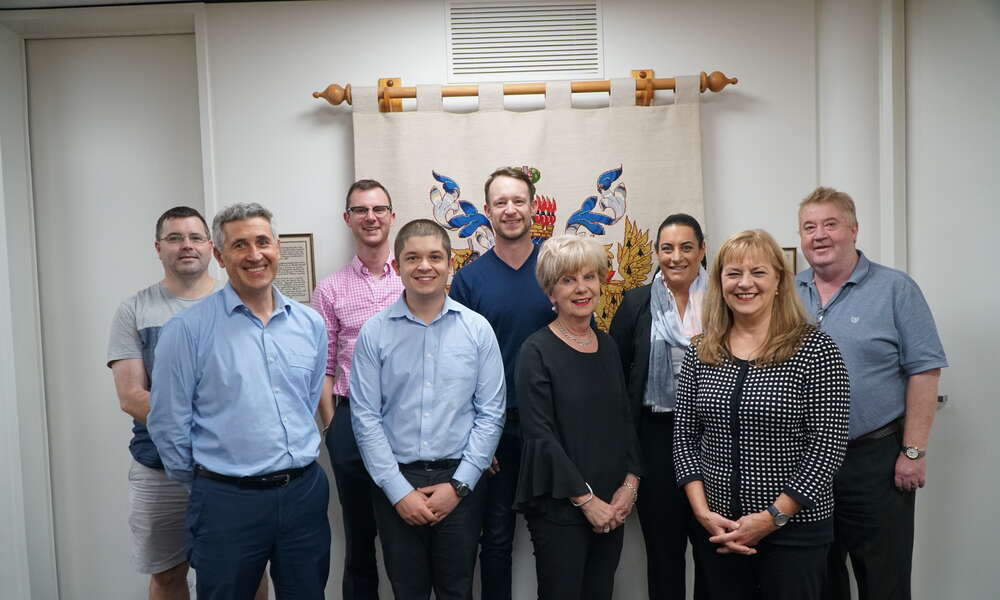 The following candidates are now confirmed as elected:

The first meeting of the new Council will be held on Thursday 22 November 2018 at 6:00pm in the Council Chamber 10 Watson Terrace Mount Gambier.