Fund assists athletes to compete at the next level 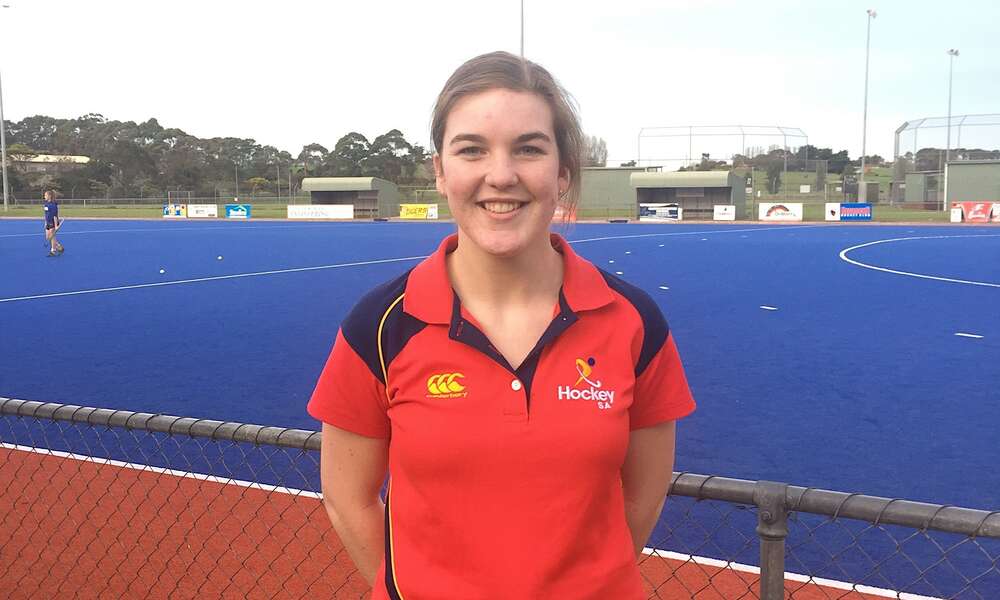 The athletes’ families expressed their appreciation for the donation which assisted with costs associated with travel for both training and competing at national level.

“The fund has been wonderful and the support received for our family for basketball trips has been greatly appreciated,” Claire's mother Lisa Hunter said.

The Junior Sports Assistance Fund helps my family enormously as being a country athlete involved in a state team costs my family a lot of money due to the travelling that is involved. We have had to travel to Adelaide every weekend for team trainings and sometimes even during the week for team meetings.
- Junior athlete Leila Croker.

The Lower South East Hockey Association received donations to the value of $900 on behalf of players Connor Grant, Charlotte Foote and Maddison Clark who competed at the Australian Under 18 Hockey Championships held in Hobart in April.

The athletes have been preparing for the championships for months and were excited to represent the Limestone Coast and challenge themselves on the national stage.

“It was exciting to play hockey in a new part of Australia and in a more competitive environment. I also enjoyed meeting new people and making new friends at the tournament,” Under 18 South Australian Hockey representative Connor Grant said.

Mount Gambier and Districts Baseball League received $420 to assist Brock Keding who competed in the 2019 Under 18 Australian Youth Championship held in Sydney earlier this year and Ethan Chuck who in travelled to Geelong in late April to compete at the School Sport Australia Baseball Championships.

“It takes a lot of hard work and travel to play at national and state level and we’re pleased to be able to reward this hard work with a donation to assist with easing the financial burden for these families,” Cr Greco said. 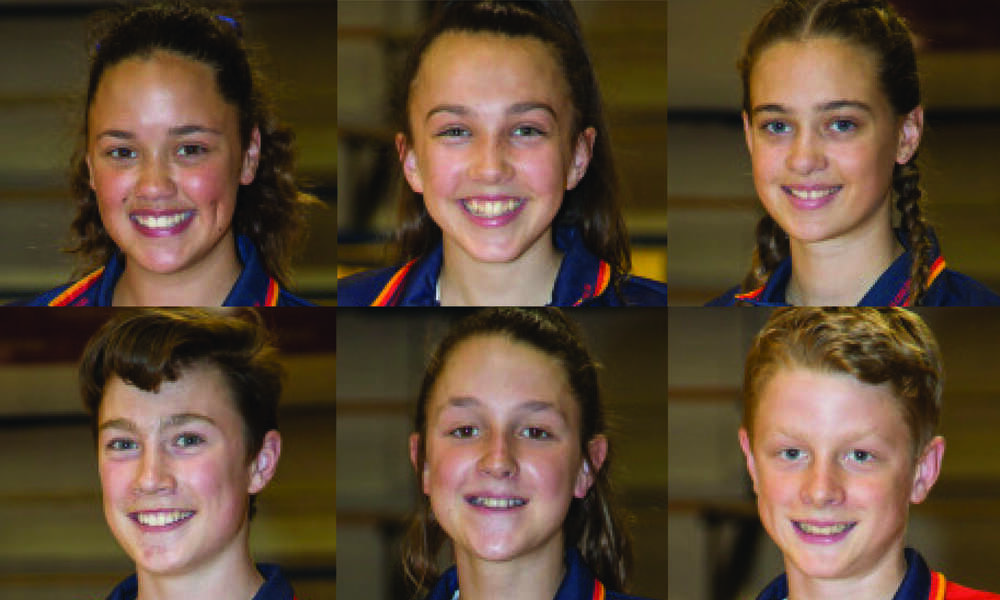