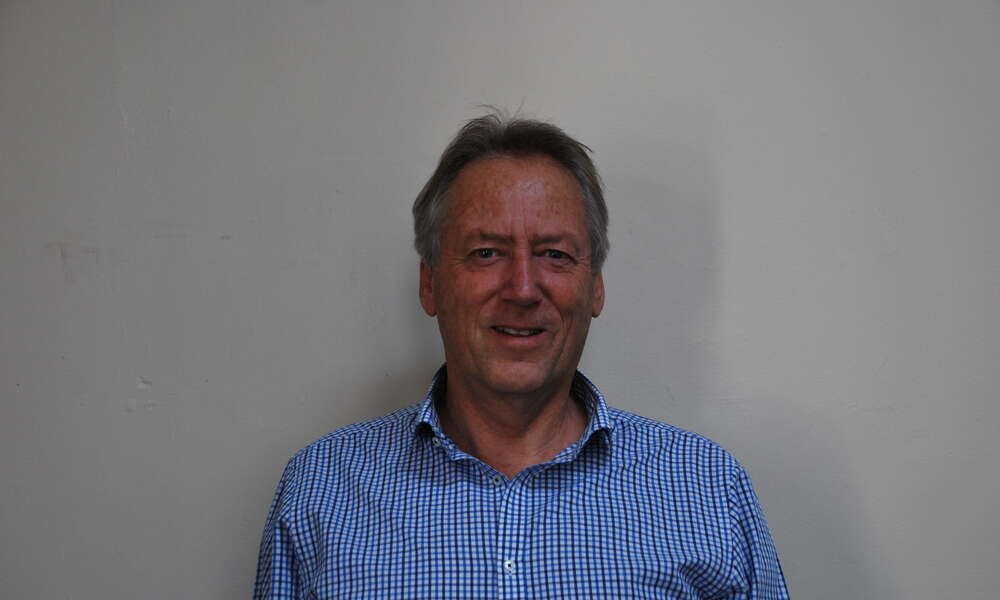 Graeme Maxwell has been appointed as interim City of Mount Gambier Chief Executive Officer. It follows current CEO Mark McShane’s announcement last month that he will retire from the role in mid-February 2019.

“Graeme was CEO at City of Victor Harbor for more than 20 years and acting CEO at District Council of Grant for several months this year,” Mayor Martin said.

“He has the local knowledge required to step into this position while Council undertakes the recruitment process to fill the role permanently.”

Mr Maxwell will start in the role in mid-February 2019.