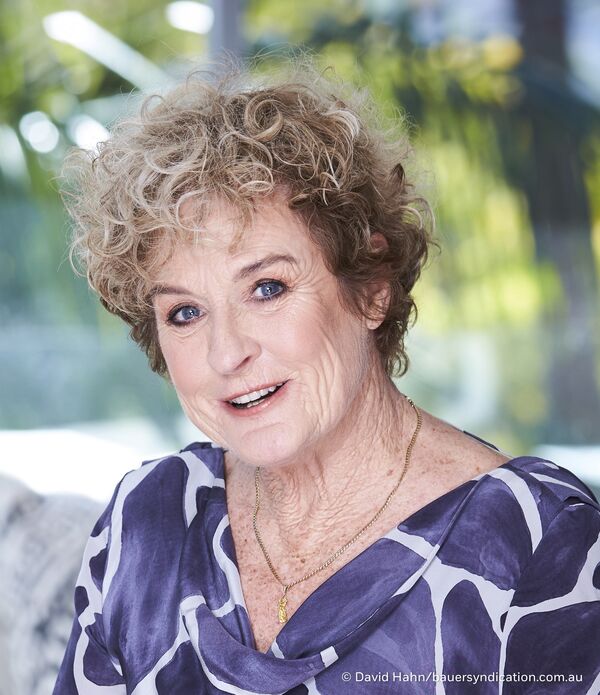 Judy Nunn
Judy Nunn will be in Mount Gambier on Wednesday 30 October to launch her latest book 'Khaki Town'.

The book is set in 1942 in the time when Singapore had fallen and Darwin had been bombed. At this time Townsville became flooded with more than 70,000 Australian and American soldiers overnight and was dubbed ‘Khaki Town’.

Townsville was transformed into a transport hub for soldiers destined for combat in the South Pacific as Australia was on the brink of being invaded by the Japanese.

“The Queensland locals welcomed the Americans with open arms but it didn’t take long for tensions to rise,” Judy Nunn said.

The story tells of the racial violence that exploded when United States troops mutinied, turning their guns on their white officers. Armed Australian troops were sent in to attempt to take control of the uprise.

"Very few people know about this story as to the specifics of how many people might have been killed during this riot and what happened to the bodies - it's all been kept quiet," Ms Nunn said.

The fictional tale and fictional characters are set against the backdrop of real life events that have only come to light in recent years.

Tickets for the event are $8.00, inclusive of a complimentary glass of wine or soft drink and grazing board. Visit the Mount Gambier Library at 6 Watson Terrace or phone (08) 8721 2540 to secure your seat. Tickets are available in advance only. 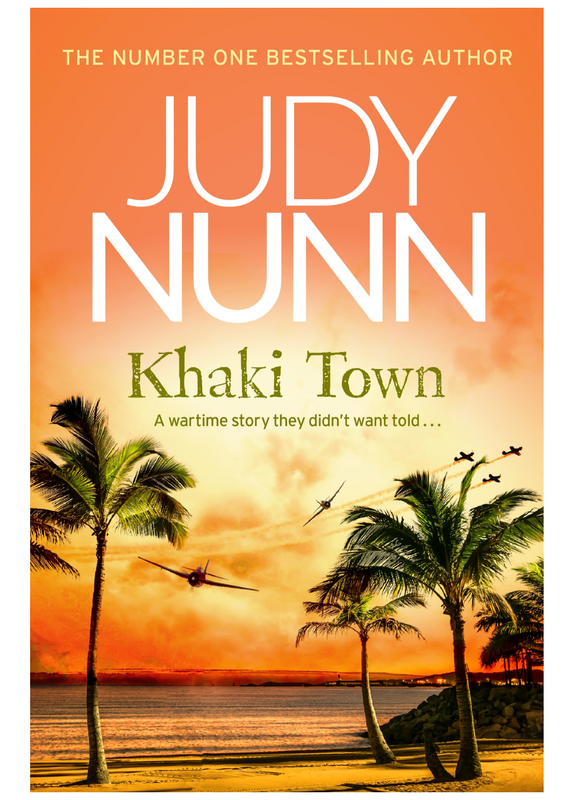