Basketball Mount Gambier and North Gambier Netball club are the latest local sporting organisations to receive funds through the City of Mount Gambier Junior Sports Assistance Fund to support young people to compete away from home in their respective sports.

Basketball Mount Gambier juniors Keryl Ousey, Malok Makoi, Emily Close and Mitchell Hunter were selected in the State Country U/18 and U/14 Boys and Girls teams respectively to attend the Australian Country Junior Basketball Cup in Geelong in April 2018. The four local basketballers received a $300 donation to assist them to participate in the competition.

North Gambier Netballer Jordyn Adams was selected in the State U/17 side to compete in the National U/17 Netball Championships in Adelaide in April 2018. Jordyn received a donation of $250 to help her to participate in the competition.

"The Fund is extremely pleased to make these donations which will assist our local sports people to achieve excellence and to be able to compete at a statewide or national level to gain valuable experience," City of Mount Gambier Junior Sports Assistance Fund Secretary Barbara Cernovskis said. 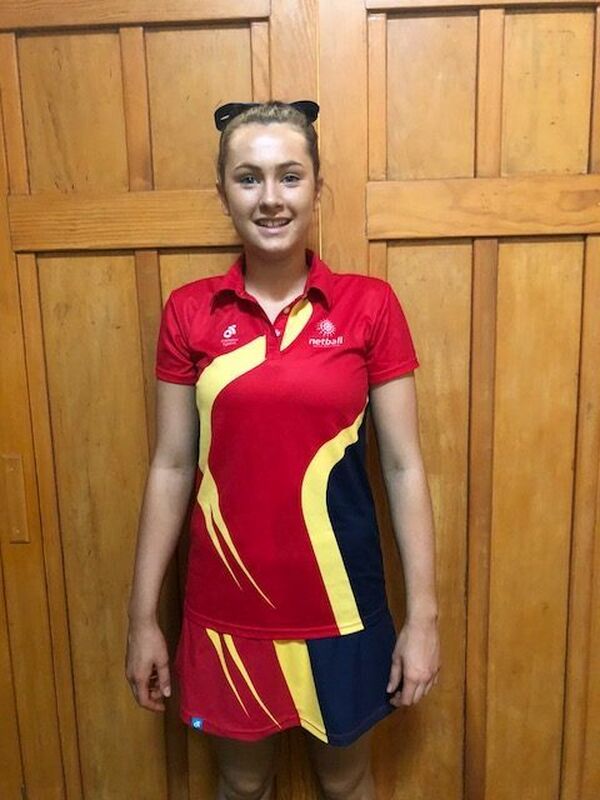 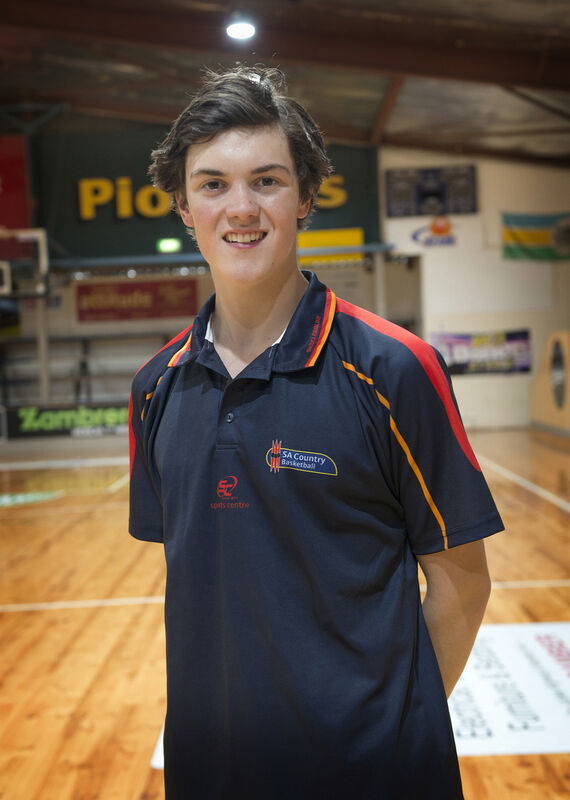 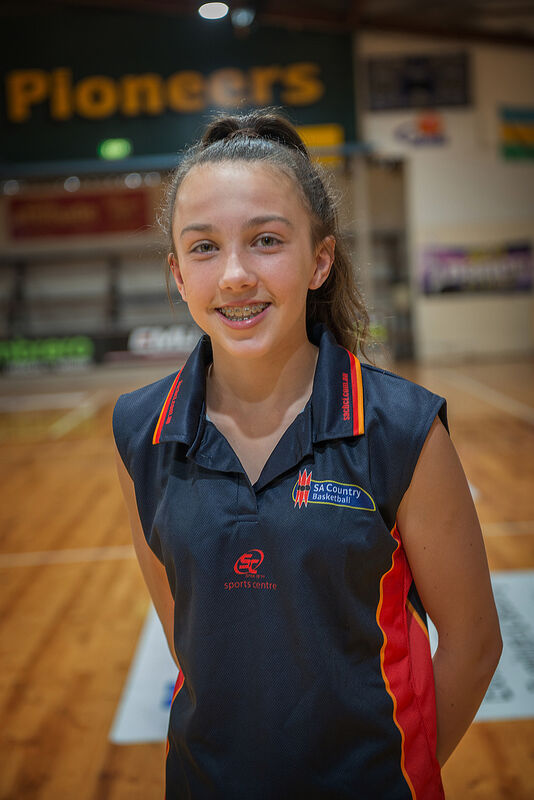 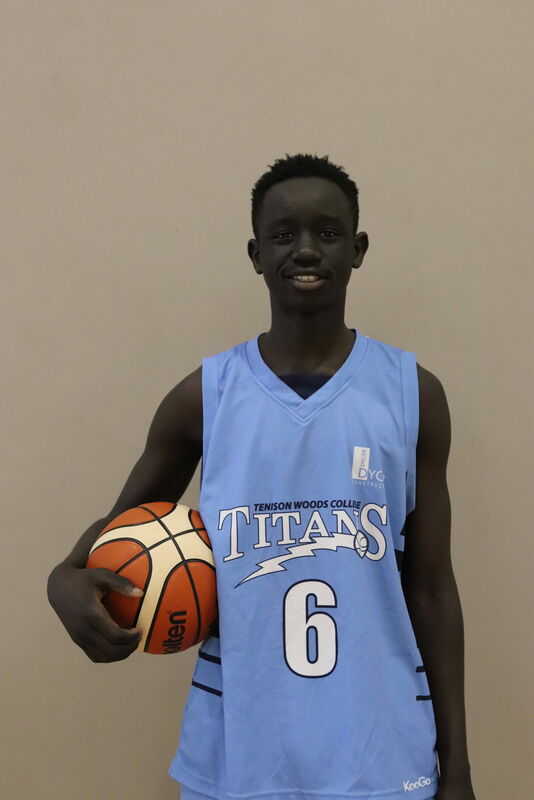 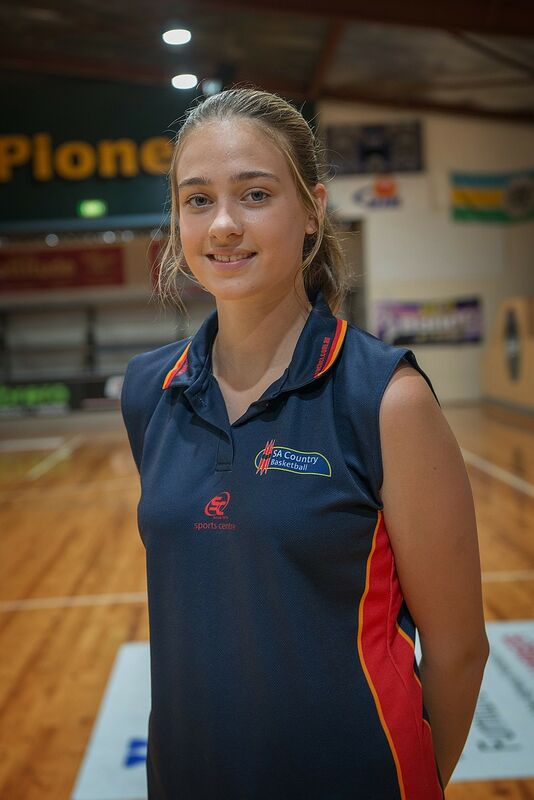