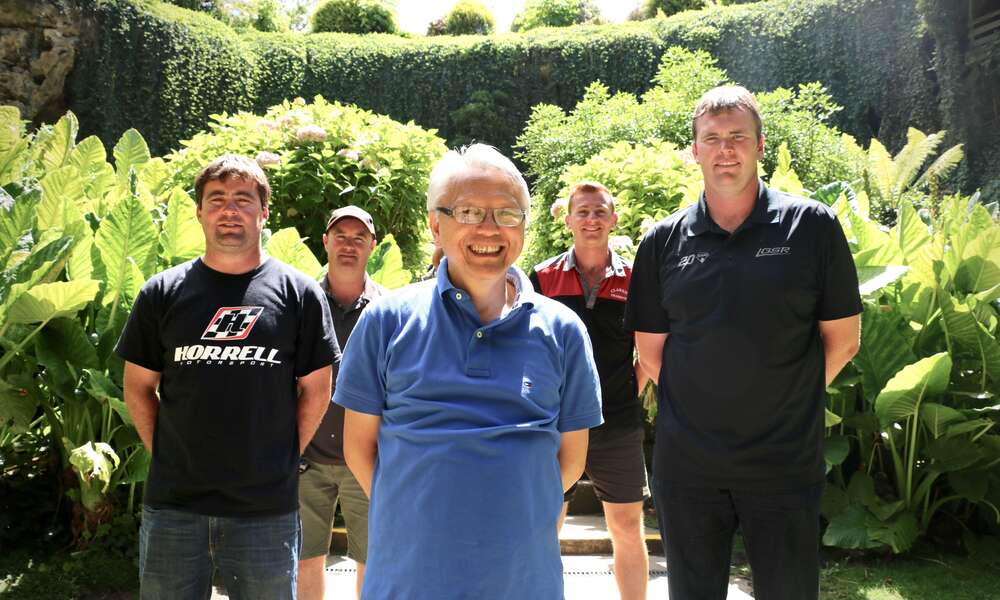 The Borderline Speedway will host the City of Mount Gambier Australian Sprintcar Title in Mount Gambier from today until Saturday 27 January 2018.

The championship is a prestigious event that will draw more than 12,000 people to the Borderline Speedway and attracts hundreds of visitors to the area which will result in an economic boost for local retail, hospitality and accommodation businesses.

The City of Mount Gambier resolved to support the event as naming rights sponsor and allocated $25,000 in sponsorship.

"Council is very pleased to support this major event being held in Mount Gambier and congratulates the organisation on the positive contribution being made to the City and surrounding areas," City of Mount Gambier Mayor Andrew Lee said.

The speedway last hosted the championship in 1995, and after 24 years there are a few local drivers hoping for success on their home track, with three action packed nights of racing.

You can pre-purchase tickets online at http://bit.ly/2qIMirT or get them at the gate.

Gates open at 2:00pm each day for pre-purchased tickets or 2.30pm to get your tickets at the gate. Engine starts/hot laps from 5:00pm.