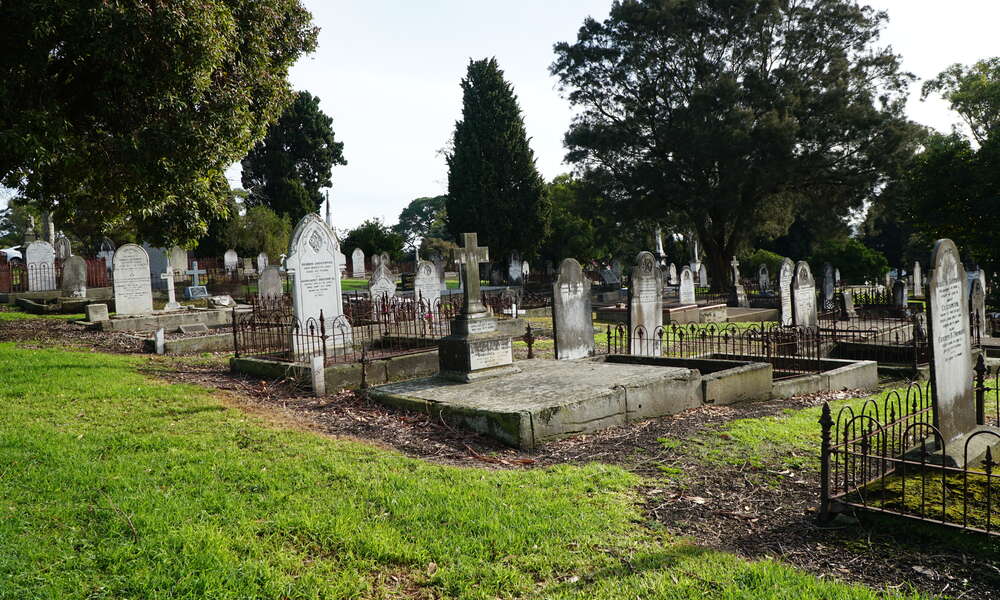 The Mount Gambier History Group will commemorate 150 years of burials at the Lake Terrace Cemetery on Sunday 2 September 2018.

Edward Hodge, the 13 week old baby son of Thomas and Harriet Hodge was the first burial at the cemetery.

“He was buried in an unmarked grave, which was not unusual at the time, but the history group has since installed a plaque to commemorate him as the first burial at the site,” Mount Gambier History Group member Lynn Lowe said.

Ms Lowe said the 8000 headstones in the cemetery tell the story of Mount Gambier’s people.

You can match a burial or headstone to most of the street names in town.- Mount Gambier History Group Member Lynn Lowe

“There are about 10,000 burials from a wide cross section of our community over the decades, with some huge ornate memorials and headstones signifying wealthy families, while just across the driveway you’ll also find unmarked graves,” she said.

In 1993, members of the history group put together a self-guided tour booklet ‘Little Grey Walks’ to encourage people to explore the local history within the cemetery.

“The tour takes about two hours and was put together by the late Pat Galpin and Christine Heness. At the time, this really started to regenerate interest in the cemetery again as unless it was a family plot, no new burials occurred on site from 1966 when Carinya Gardens opened through until the early 1990s.”

The commemoration of 150 years since the first burial at the local heritage listed site will begin at 1:00pm on Sunday.

“City of Mount Gambier Mayor Andrew Lee will unveil a plaque at 1:15pm and we will cut a cake with family members of the first burial, the Hodge family, and members of the Hall family, in recognition of Thomas Hall, the architect of the cemetery cottage.”

“Interested members of the community are welcome to join us. We’ll have afternoon tea and a guided tour of the site at 2:30pm, weather permitting,” Ms Lowe said.

The Lake Terrace Cemetery is owned and maintained by the City of Mount Gambier.