Skip to main content
COVID-19
Our City. Our Response. City of Mount Gambier continues to review its response to COVID-19 in an effort to protect the community and contain the spread of the virus.
Read more here

Lights out for Earth Hour

Lights out for Earth Hour
25 March 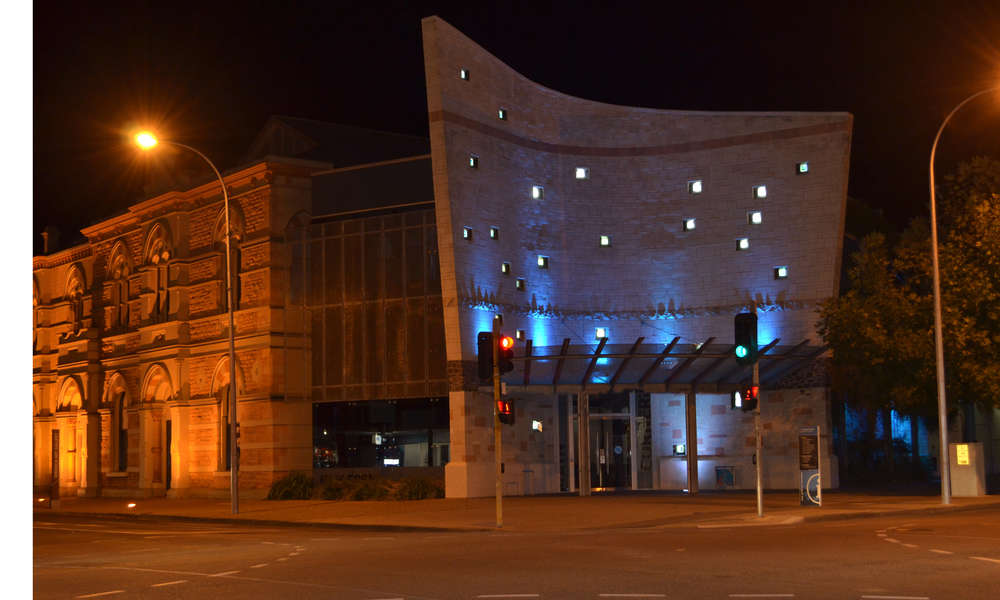 City of Mount Gambier is turning the lights off at prominent locations on Saturday 28 March 2020 as part of the global conservation movement, Earth Hour. Lights at Centenary Tower, City Hall, Lady Nelson Brig, Library, Main Corner and Vansittart Park will be switched off for one hour between 8:30pm and 9:30pm as part of one of the largest global grassroots movements for the environment.

"World Wide Fund for Nature (WWF) began Earth Hour in Sydney in 2007 and each year thousands of individuals, businesses and councils show their commitment to our environment by turning off their lights," City of Mount Gambier Environmental Sustainability Officer Aaron Izzard said.

"WWF is urging Australians to participate in Earth Hour 2020 and switch off their lights for one hour to show their support for Australia to get back on track to meeting its international climate change commitments."

"Earth Hour is also an opportunity for Australians to call for urgent action to halt biodiversity loss."

City of Mount Gambier is actively seeking to reduce its emissions through a number of methods including use of solar systems on facilities, energy efficient lighting in Council buildings and investigating landfill gas capture at Caroline Landfill.

"Turning the lights off for Earth Hour is a symbolic gesture of solidarity in the global effort to reduce harmful emissions and I encourage the community to participate in their own home," Mr Izzard said.