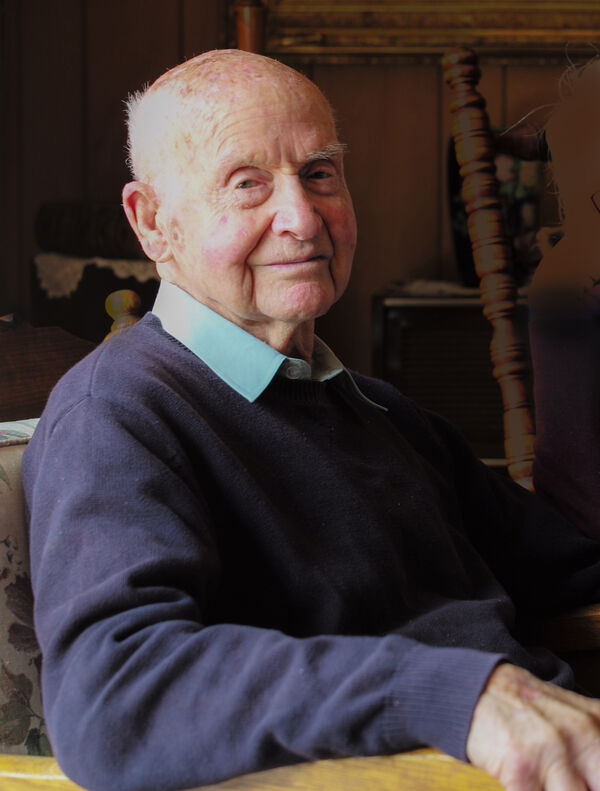 Mount Gambier Library will host an author event with local identity Kelvin Smibert for the launch of his debut novel ‘Who Is Bill Jackson?’ on Saturday 10 April 2021 at 2:00pm at City Hall. Part fact and fiction, the novel is based on true events from the 1900s.

Written during the COVID-19 pandemic, the story is of a young woman seeking to write something of her family story. She is shown a box of papers discovered by her grandmother, which revealed the story of her great grandfather; a shadowy figure she barely knew existed, who lived in both Hamilton and Geelong, before coming to live in Mount Gambier.

“Those who have read my book have described it as an easy and engaging read,” Mr Smibert said.

“The book is definitely a work of fiction - it takes us through parts of Australia’s history from 1900 to the present.

“The characters have absolutely no relationship to real people except where historic figures are mentioned. Towns and cities are real. Nevertheless, many of the events are based on true stories.”

Mr Smibert grew up in outer suburban Melbourne, and has a background working in chemistry and engineering. After serving time in the Navy, a stint working in Iran and dedicating more than 40 years to farming, Kelvin retired to Mount Gambier in 1988 where he formalised his art hobby.

His later years were spent making 3D replicas of local Aboriginal cave art, while a large piece from Kakadu, commissioned by the Indian Government, remains in New Delhi. During this time he also built a factory in Mount Gambier making quality artist paper and spent more than a decade making documentaries, all while dedicating his time to several local committees.

The public are invited to attend the launch of ‘Who Is Bill Jackson?’ with complimentary wine tasting courtesy of Whistle Post Wines. Bookings are essential and can be made by contacting Mount Gambier Library on 8721 2540 or online at www.mountgambier.sa.gov.au/library under ‘Programs and Events’.