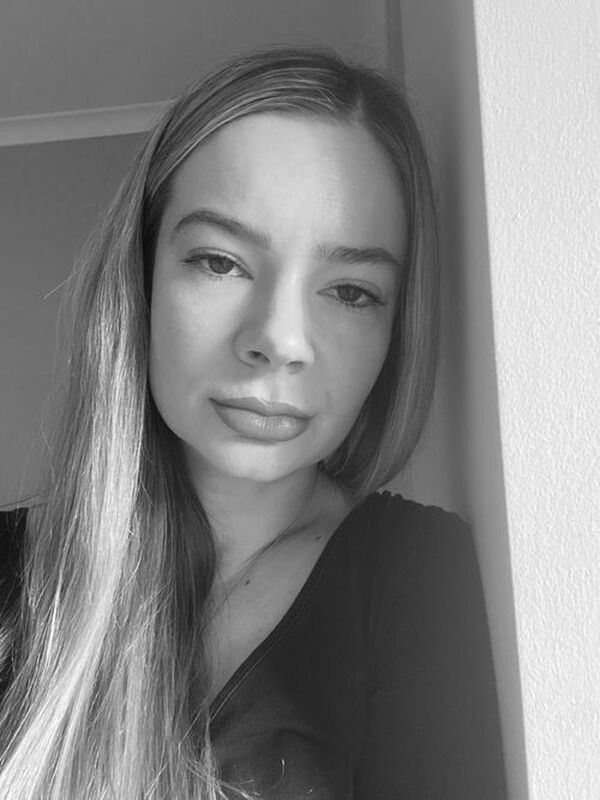 Mercedes Mercier will launch her debut crime thriller, White Noise, at the Mount Gambier Library on Wednesday 19 October at 7:00pm.

The author Mercedes draws on her experience working in the criminal justice system for the past eight years, filling her novel with authenticity and intensity.

White Noise follows Dr Laura Fleming, a psychologist working in a men’s prison in Sydney, who has baggage and secrets of her own. One of her roles is to provide reports to the Parole Board when a prisoner is being considered for release.

Laura has been assigned with the charismatic inmate Justin Jones who, on paper, suits the brief for early release. He has fooled all the wardens – but not Laura. As she edges closer to the truth, Laura falls victim to a series of increasingly personal attacks, and secrets from her past threaten to unhinge everything she holds dear – her family, her job, and even her sanity.

This fast-paced page-turner is inspired by Mercedes’ understanding of the enormous responsibility weighing upon rehabilitating inmates, deciding if they are safe to be released into the community and not re-offend.

“I thought this would make an interesting story to write; the fact is that rehabilitation of inmates isn’t a topic that is discussed widely when in reality, the vast majority of people who go to prison will be released – you want corrections to have done their job in rehabilitating them”. Mercedes Mercier

Crackling with tension, White Noise will keep you hooked until the end.

This a free event with bookings available by contacting the Mount Gambier Library on 08 8721 2540 or book online at www.mountgambier.sa.gov.au/library under ‘Programs and Events’.