In a working life spanning more than 50 years, Mike Carlton has become one of Australia’s best-known media figures. He has been a radio and television news and current affairs reporter, foreign correspondent, radio host and newspaper columnist. His life so colourful and interesting, it has led to the release of his biography “On Air”, a no holds barred story, told with characteristic humour and flair. Mike is touring capital cities with the release of “On Air” and has included Mount Gambier in his whirlwind tour.

Mike was an ABC War Correspondent in Vietnam between 1967 and 1970, and for three years was the ABC’s Bureau Chief in Jakarta. He also reported for the ABC from London, New York and major Asian capitals. In television, he was one of the original reporters on the ABC’s ground-breaking “This Day Tonight” in the 1970s. He also worked for Nine Network News, and “A Current Affair”.

In the 1980s Mike turned to radio, with a top rating breakfast program in Sydney and then for four years in London where he won the popular Sony Radio Academy Award. Mike also hit the limelight for his open criticism of conservative public figures such as former Prime Minister John Howard, radio personality Alan Jones and the United States’ Bush administration.

“On Air” is also a raw insight into Mike’s personal life. His father was a renowned Olympic athlete, who, to the dismay of the nation, abandoned a promising athletic career to become a Catholic priest. His Protestant mother, engaged to a US navy soldier in World War II, went to see a priest about converting to Catholicism. It was love at first sight for his parents, Enid and Father James Carlton, who, despite immense pressure from the church, wed months after meeting. When Enid was pregnant with Mike in Melbourne, she heard rumours that the staff at the Catholic hospital they had chosen for the birth would “never let a priest’s baby live”. It was then arranged for Mike to be delivered in a nearby private hospital. The newspapers caught wind of the scandal, plastering it across their front pages. So in some respect, Mike made headlines from the day he was born.

The young family moved to Sydney’s North Shore, until Mike’s father suddenly passed away from an asthma attack. Mike was just five years old. For years, Enid would struggle to make ends meet in a family where every penny counted.

At 16 years of age, unable to afford a university education, Mike left school to join the ABC as a cadet journalist; probably one of the best decisions of his life.- Team Leader Library Programs Kristi Leamey.

The Mount Gambier Library will host an evening with Mike Carlton on Thursday 11 October at 7:00pm at City Hall, Main Corner Complex. Mike will discuss the stories behind the story, the feuds and the friendships, in an “in-conversation” style event with former ABC broadcaster, Alan Richardson.

“The public are sure to be in for a treat; classed by media colleagues as a rebel and a rascal, Mike’s book openly names and shames with truths unveiled,” Ms. Leamey said.

Books which are due for release just days before the event will be available for purchase on the night, with Mike happy to sign and chat to all who attend. 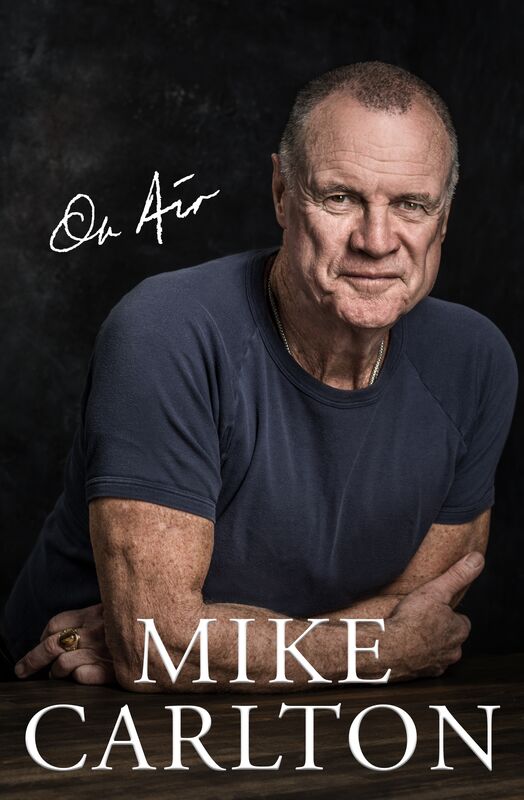