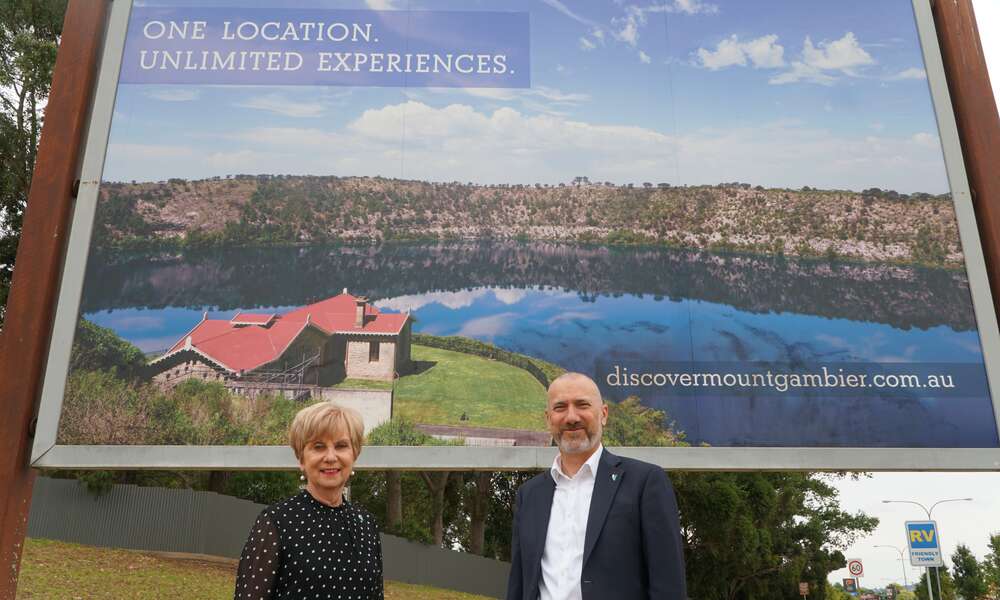 Mount Gambier is one of 20 regional centres identified by the National Farmers Federation (NFF) as best placed to share in a recommended government investment program of $1.4 billion as part of the peak body’s plan for regional renewal.

The NFF’s Regional Development Precincts paper calls on the Federal Government to establish a National Cabinet-led process to support the major regional precincts highlighted throughout the country and put in place governance and funding to meaningfully shape their success.

NFF President Fiona Simson said thousands of Australians were recognising the endless potential of regional Australia and making their home in areas like Mount Gambier.

“Our regional centres should be great places to live with affordable housing, social services, amenity and cultural opportunities – on par with that in urban Australia. There must also be career and business opportunities,” Ms Simson said.

“For example, places like Mount Gambier and Warrnambool, and surrounding regions, should be globally recognised centres of high-tech agriculture, food processing and manufacturing leading to the creation of thousands of new jobs in the process.”

The proposal puts the onus on Cabinet to establish a framework, including state and local government input, to develop a plan for the precincts.

“Rural local governments are acutely aware of both the challenges their communities face and their potential, but are financially constrained by a more-often-than-not small rate base. The tangible support of state and Federal governments, to address these would be a game-changer for the identified 20 towns and, undoubtedly, many more rural regions.”

“The Regionalisation Agenda provides us with the opportunity to build on our strengths, to support our diverse businesses and to apply the learnings from the COVID pandemic that has seen regional Australia come to the fore as a viable lifestyle choice with flexible working opportunities for those wishing to relocate from urban areas,” Mayor Martin said.

As attitudes begin to change about what it means to live in a regional area post pandemic, I really believe that the time is right for all levels of government to work together to embrace and support the concept of regionalisation to ensure we have the social and economic infrastructure in place to cater to an increasing population in the regions. - Mayor Lynette Martin

“Our close proximity to the Victorian border links the Limestone Coast to Western Victoria and investment in Mount Gambier and the Limestone Coast region will build on our existing strengths in agriculture, viticulture, fishing and forestry/timber manufacturing industries.”

Ms Simson said at least $1.4 billion in new funding is required to ensure the plan was empowered to come to life and didn’t become another document gathering dust on a shelf.

“The goal is for Australians and Australian business to be no more than 90 minutes from the services they need to thrive personally and financially, and that businesses have access to infrastructure that can get people and goods around the country and around the world.”

“The NFF is buoyed to have widespread support for the proposal. A real, impactful plan for regional Australia, based on developing the economic capability and availability and quality of critical services, goes to the heart of the NFF’s goal for agriculture to be a $100 billion industry by 2030.” 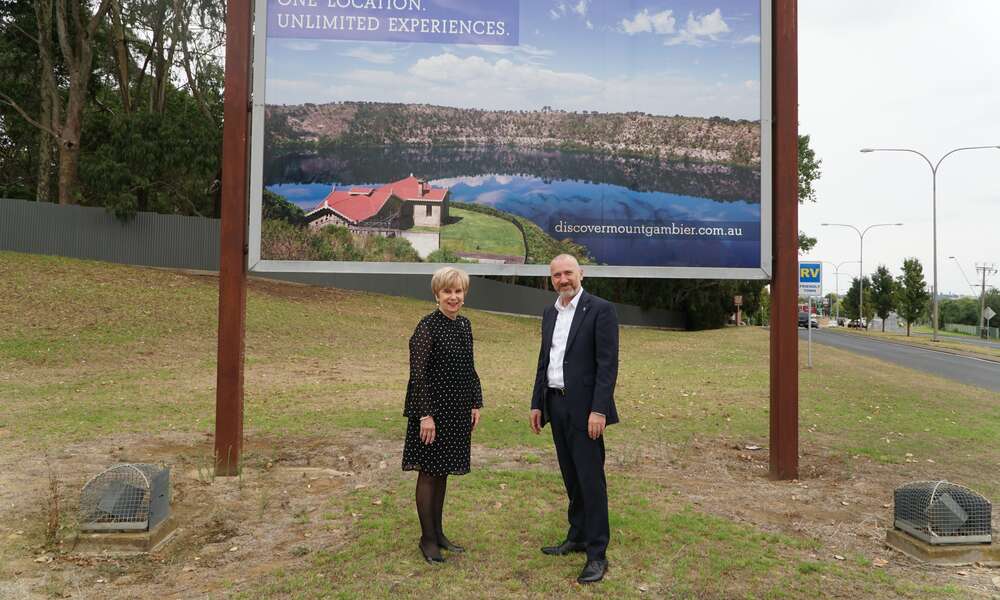