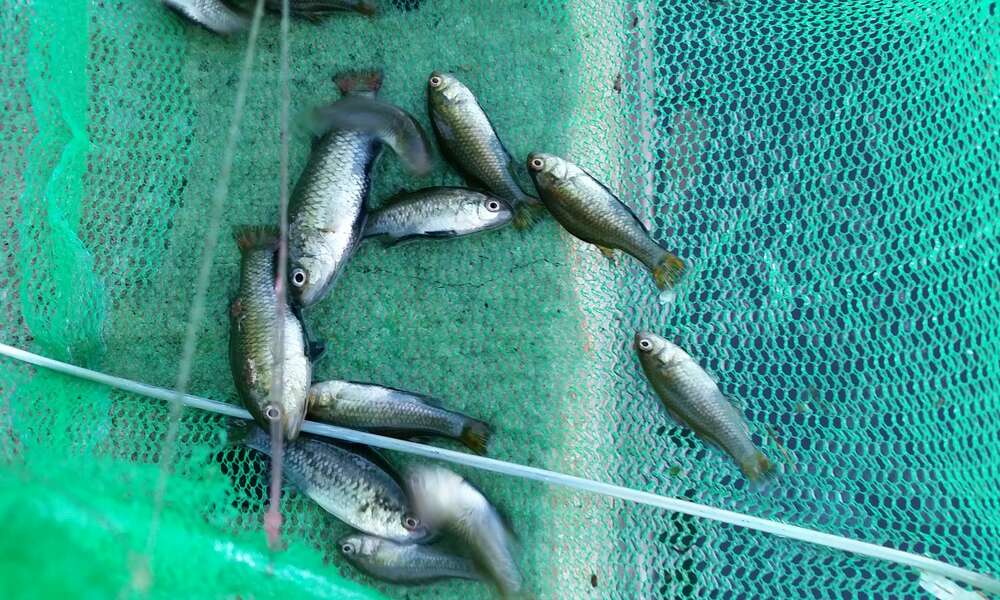 “Using suitable native fish and aquatic plants was a big part of this process. NRSE provided suitable plants, which were then nurtured over a year until they were ready to go into the pond,” Mr Clarke said.

Once the habitat was in place, the Southern Pygmy Perch were caught at Pick Swamp and released in the Railway Lands pond.

“We are happy to report that more than a year later the fish are thriving and breeding in their new habitat, which is a great outcome,” Mr Izzard said.

Both parties believe the project has been an important step in the right direction to create a new home for the protected species of fish.

“One of the bonuses of having fish in the pond is that they will control mosquitos,” Mr Clarke said.

“This project has been a great partnership between Council and NRSE,” Mr Izzard said.