The City of Mount Gambier is reviewing its By-Laws which will expire on 1 January 2019. A report will be considered by Council at its monthly meeting on Tuesday 20 February 2018 that the proposed replacement By-Laws be endorsed before public consultation is sought.

Council currently has By-Laws for Permits and Penalties, Local Government Land, Roads, Moveable Signs, Dogs and Taxi Regulation. By-Laws enable Council to regulate activities within the Council area that are not specifically addressed by other legislative and regulatory provisions.

Replacement By-Laws must be reviewed and adopted in accordance with the legislative provisions before they can take effect from 1 January 2019.

At Tuesday night’s meeting, Council will also discuss the potential introduction of a Cats By-Law, particularly the enforcement and resource implications surrounding its implementation.

“Council has not yet endorsed a draft Cats By-Law, however a limit on the number of cats and the introduction of a cat registration are possible outcomes. If a cat limit and/or registration were introduced then they may be accompanied by a transition period and transitioning or exemption provisions to enable existing cat owners to comply," City of Mount Gambier CEO Mark McShane said. 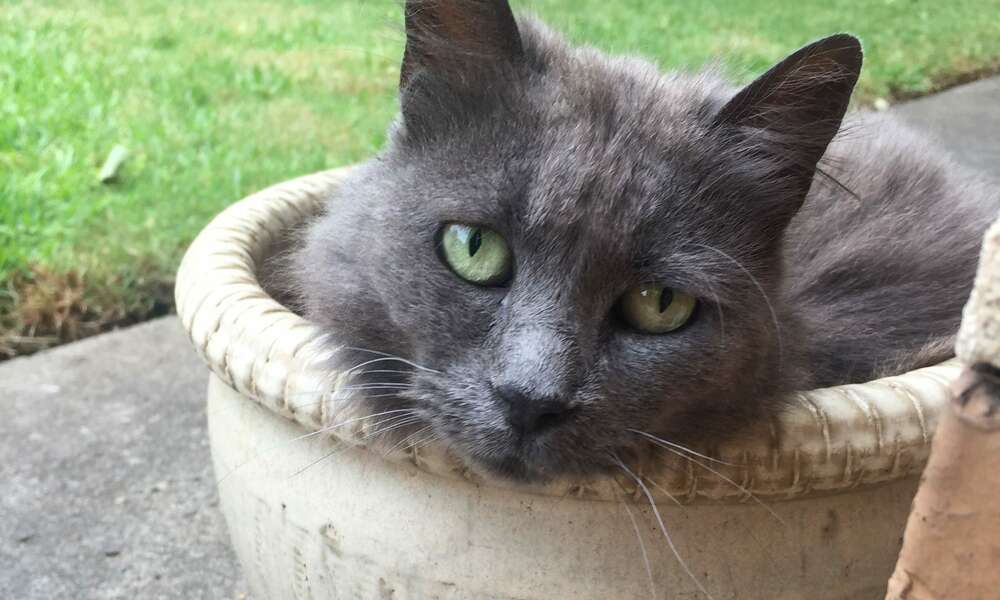 Cleo
Council will discuss the potential introduction of a Cats By-Law at its meeting on Tuesday 20 February, particularly the enforcement and resource implications surrounding its implementation.