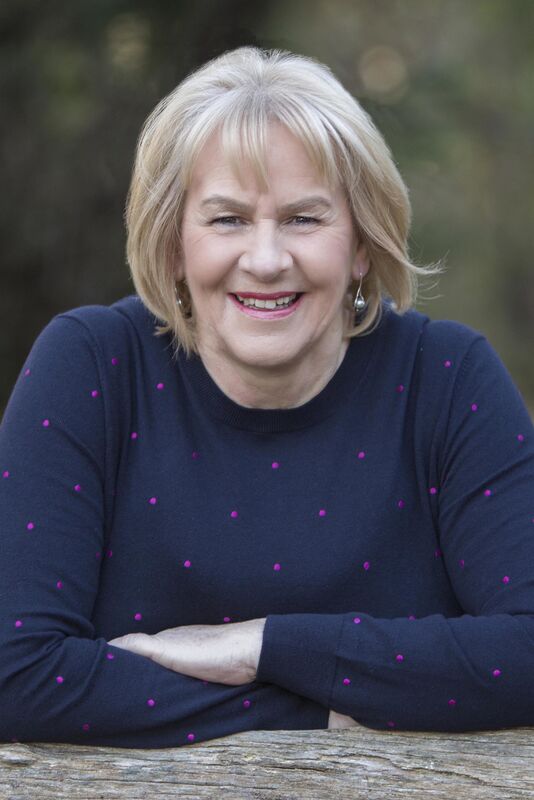 The story of Holocaust and Russian prison camp survivor Cilka Klein will be shared locally with the Mount Gambier Library hosting author of ‘Cilka’s Journey’ Heather Morris. The author event will be held on Thursday 28 November 2019 at City Hall from 7:00pm.

The brand new novel is the sequel to Morris’ debut novel ‘The Tattooist of Auschwitz’ which sold more than three million copies worldwide and was number one globally in 2018/2019.

“Cilka is first introduced to readers in ‘The Tattooist of Auschwitz’, which is based on the true story about Lale Sokolov, a Jewish prisoner of Auschwitz who served as the camp’s tattooist,” Team Leader Library Programs Kristi Leamey said.

Morris spent years interviewing Lale Sokolov documenting his story before he died in 2006.

“Cilka was a close friend of Lale’s and played a vital role in saving his life at camp on more than one occasion by using her position to intercede with the Commandant,” Ms Morris said.

“Lale told me that Cilka was ‘the bravest person he had ever met’ for having endured what she did to survive and I knew I had to find out more and tell her story also and I am very honoured to have written it.”

Based on Cilka’s true story, the book details how at just sixteen years of age she was taken to Hitler’s Auschwitz-Birkenau Concentration Camp.

“Cilka found endless resource within herself as she confronted death and faced terror each day.”

“Incredibly, despite everything that happened to her, Cilka finds love within the camp,” Ms Morris said.

Although named as the sequel to ‘The Tattooist of Auschwitz’ the new novel can be read as a stand-alone story.

“The book is confronting at times but it is also a remarkable story of one woman’s fierce determination to survive against all odds,” Ms Leamey said.

Mount Gambier Library is one of just two chosen hosts for Heather’s world tour. Tickets are $6.00 and available from the Library over the phone by calling (08) 8721 2540 or in person at 6 Watson Terrace. 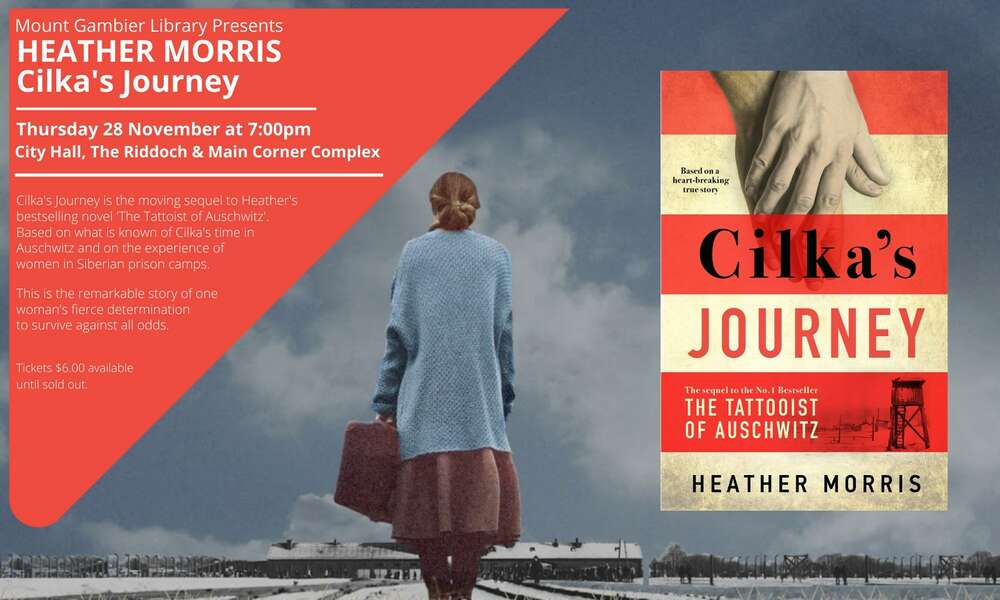