More than 10,500 people joined the car convoy at the Valley Lakes precinct to see NF McDonnell and Sons Santa’s Boulevard over the past five nights. Demand was strong and free tickets sold out and were replenished several times as interest in the twinkling Christmas display surged.

“We had lights in the trees, decorations and Christmas music in pockets along the boulevard which captivated people of all ages,” City of Mount Gambier Events Team Leader Xarnia Keding said.

“Cars, coaches and buses come through and it was great to see the excitement and enjoyment that people got out of the event. The feedback from the community has been amazing and we had so many positive comments from those who thought that it was truly magical and how it has helped everyone to get into the festive Christmas spirit.”

Council’s events team, the Mount Gambier Christmas Parade Advisory Group and many volunteers planned the COVID safe drive by static Christmas spectacle for months to be held in place of the annual parade due to COVID restrictions.

“Given the restrictions in place, I think the event really worked and provided an opportunity to showcase and activate the beautiful Valley Lake area,” Mrs Keding said. 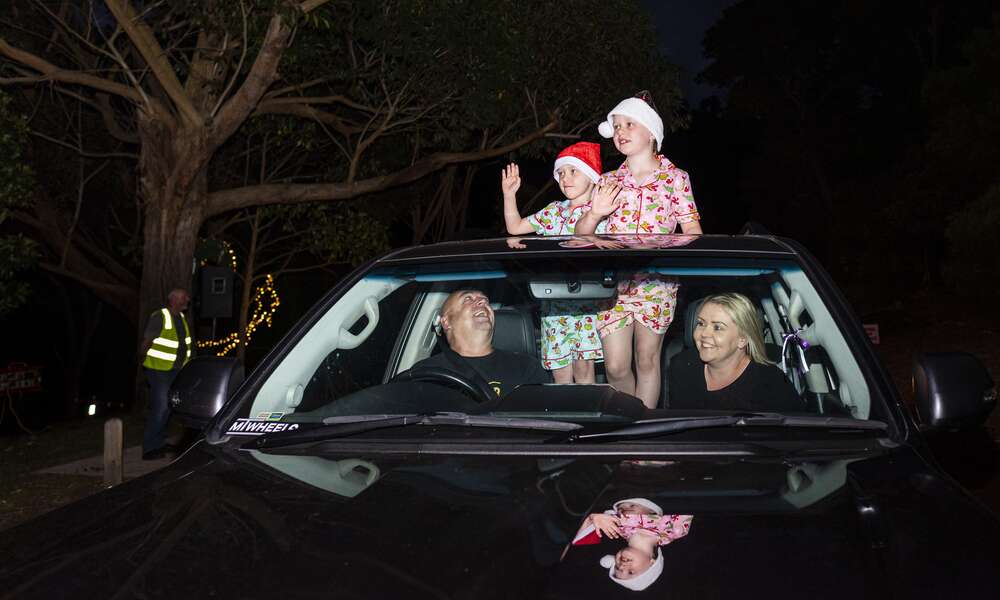 A K Window Photography 8
Lincoln and Elli had a view from the top when they cruised along the boulevard with parents Jamie and Susie Breen. Seven year old Elli liked the Teddy Bear's picnic float best, but the highlight of the night for six year old Lincoln was seeing Santa. Photo: A K Window Photography

New owners of NF McDonnell and Sons AAM Investment Group were pleased to support the beloved community event as the major sponsor.

“It was super exciting for us to witness the community spirit and the tremendous effort of the Council and its volunteers – a great adaption and flexibility shown through the committee to set the boulevard up as opposed to cancelling the event due to COVID,” AAM Investment Group Executive Director Growth & Development Nathan Roberts said.

“The NF McDonnell business has been a huge supporter of this event and we can assure the community this will continue into the future.”

Santa’s Boulevard was a free ticketed event to enable traffic control and ensure that wait times were reduced.

“The flow of traffic was consistent with an average wait time of only about 20 minutes to enter the boulevard. Allocating tickets allowed us to streamline the process and make it as safe and smooth as possible,” Mrs Keding said.

“Logistically Santa’s Boulevard is a huge undertaking and we had so many people on site to coordinate the event. I’d particularly like to thank Pam and Shane Fenwick from It’s a Celebration and Steve from Steve Mullan Sound and Lighting who went over and above to work with volunteers to ensure that the display looked perfect.”

I am so humbled by the response from the community to the event, it was a magical experience and it was a real joy for all the volunteers to see the children’s delighted faces when they came through and saw Santa at the end of the boulevard. - City of Mount Gambier Community Events Team Leader Xarnia Keding

“Santa’s Boulevard really was the happiest place to be in Mount Gambier, people were so full of joy and goodwill and I was thrilled to be part of the festive atmosphere, it was a truly special event,” Mayor Martin said.

“Through the generosity of community members who visited Santa's Boulevard, I am pleased to report that we raised $10,533.05 for those in need this Christmas and I thank everyone for their contribution to the Mount Gambier Community Mayor's Christmas Appeal. This is a truly magnificent result and I thank each and every one of you for thinking of the needy in our community as we approach the festive season. I also wish to thank BankSA for counting all the donations provided by the community.” 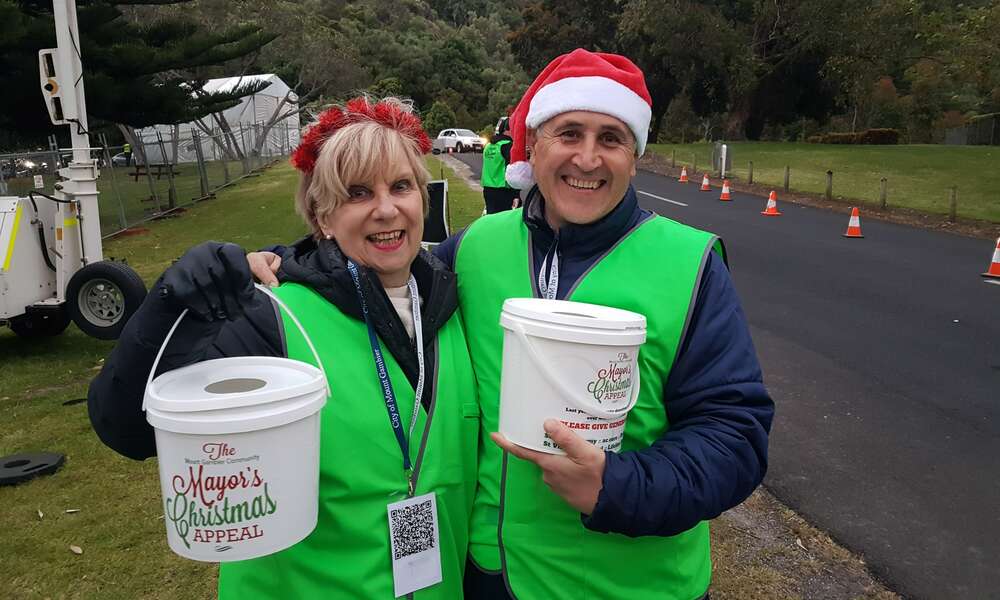 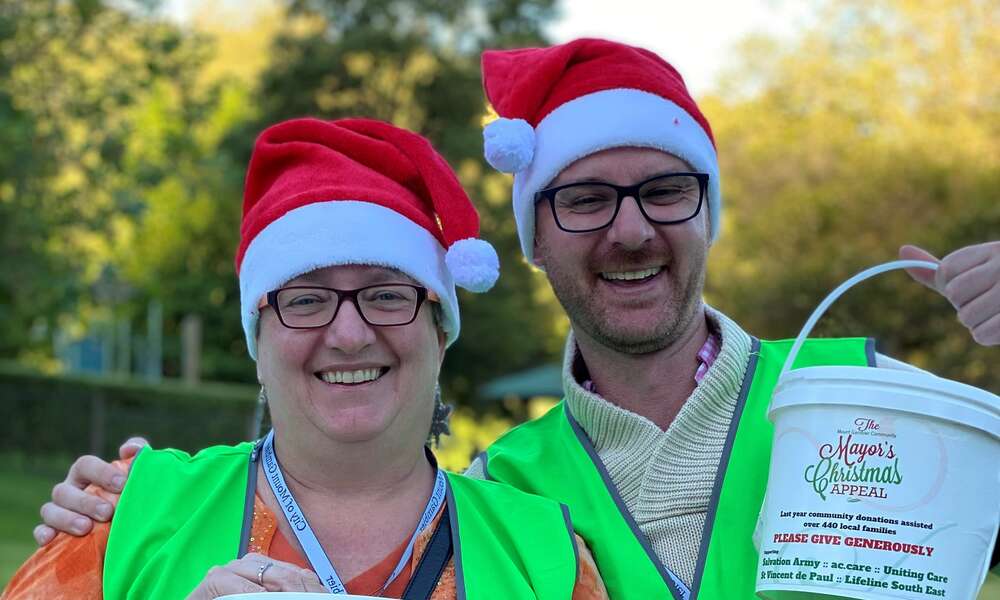 City of Mount Gambier would like to recognise and thank the following sponsors, groups, clubs, volunteers and individuals who helped make Santa’s Boulevard a success: