Sport and Rec survey to be held after elections 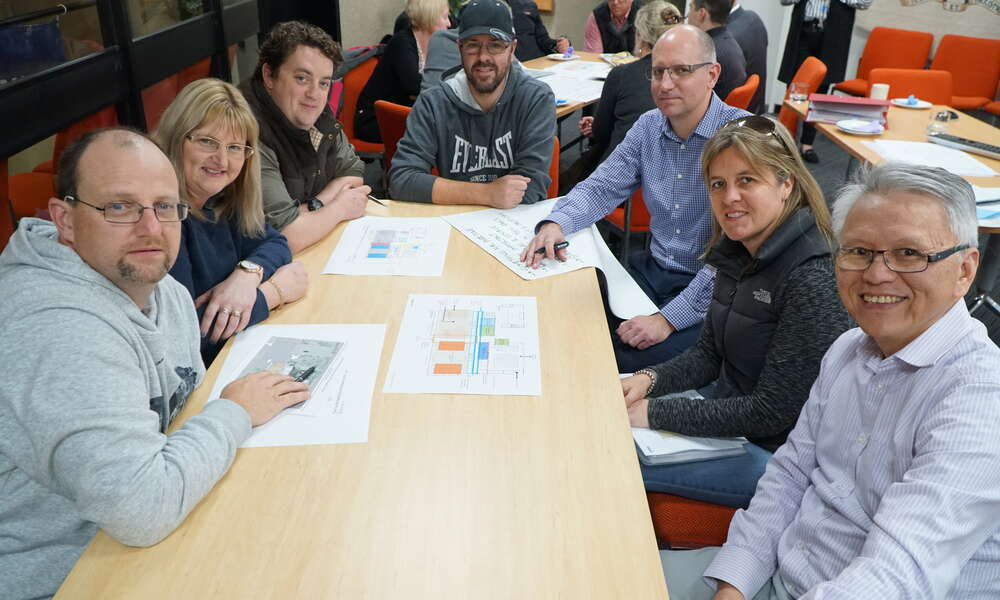 At its August Council meeting, City of Mount Gambier resolved to conduct an elector survey on the proposed Mount Gambier Regional Sport and Recreation Centre after the Local Government Elections in November.

During an election period, Council moves into a caretaker period to avoid actions and decisions which could, or could be perceived as intended to influence voters, or otherwise have a significant impact on the incoming Council.

“Consistent with our caretaker policy, Council will go into a caretaker period from 4 September until mid-November 2018, which means that a comprehensive elector survey about the proposed facility will be held as soon as practicable after the election in November,” City of Mount Gambier Mayor Andrew Lee said.

“Importantly, electors comprise those on the Electoral Roll which includes both ratepayers and non-ratepayers as it does for Local Government Elections.”

In the meantime, Council will continue to develop concept plans, documentation, financial analysis and cost estimates to inform the community about the operating costs of the proposed project.

The wording and content of the community survey questions will not be finalised until Council is satisfied that sufficient information has been obtained to create an appropriate survey and the community has been further informed about the proposal.
- Mayor Andrew Lee

“Council has endorsed an estimated budget of $65,000 from the 2018/19 forecast operating surplus which includes the engagement of external specialist support to conduct the survey.”

The proposed facility will not proceed without community support and external grant funding. Council is seeking $20million in funding from the Federal Government’s Regional Growth Fund (RGF). The State Government will be requested to provide $10million and Council will contribute up to $10million to the project, but only if the community decides that it is in favour of the facility.

“We understand that the decision about our Expression of Interest (EOI) for funding under the RGF has been delayed by two months until at least late October.”

“This means that we will not know if we have been invited to apply for Stage 2 of the Federal funding process until closer to the elections.”

Council also resolved that proceeding with the full grant funding submission to both Federal and State Government agencies will be dependent on Council’s confirmation of the project’s readiness, business case, and the majority of community support as determined by the community survey.

“Alternatively, Council may consider applying for any subsequent rounds of the Federal and State funding,” Mayor Lee said.

“CEO Mark McShane and I will provide a briefing session to the District Council of Grant to discuss funding support for the regional facility.”

The Community Reference Group (CRG) representing local schools, swim clubs, allied health care providers, sporting/recreation club representatives and other community groups to inform the design of the facility will go into recess for the duration of the election period.

“Before caretaker period commences, Architects Design Inc Adelaide and CO-OP Studio Melbourne will be in Mount Gambier on Tuesday 28 August and Monday 3 September to meet with the CRG to discuss the concept, building plans, sports court surfaces and metrics, provide updated floor plans, 3D images of the proposed building and pool plant options.”

To view the draft concept plan for the facility and provide your input, visit www.haveyoursaymountgambier.co...