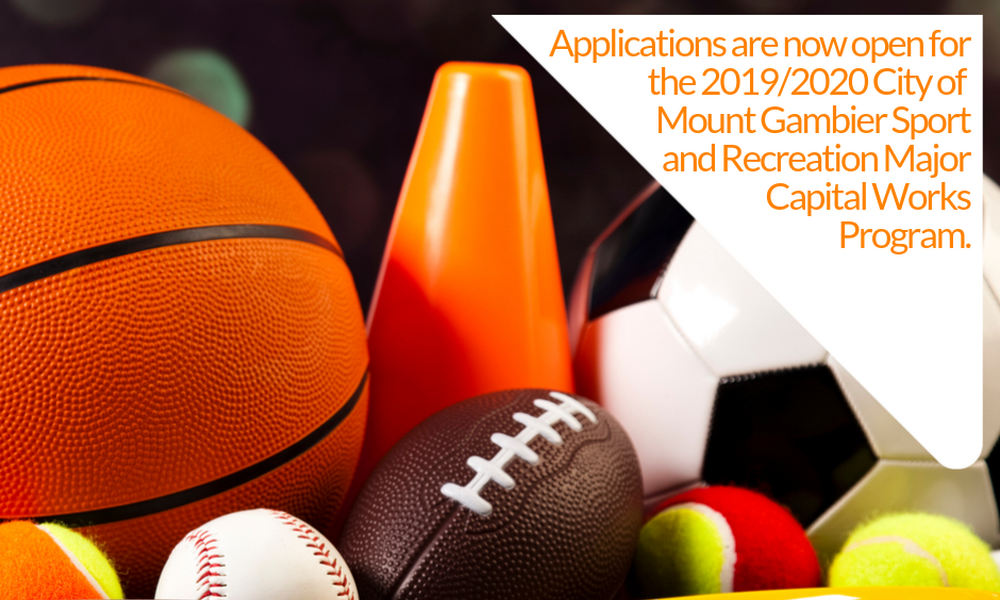 An allocation of $70,000 had been made in Council’s 2019/2020 budget for distribution as part of this annual program and applications should be for projects with a minimum total project cost of $10,000.

Council is pleased to again offer this funding in 2019/2020 as we’ve provided almost $700,000 towards local sport and recreation facilities in the City since the program’s inception in 2010.
- General Manager Community Wellbeing Barbara Cernovskis

The types of projects that will be considered under the funding program include capital renewal of existing infrastructure, capital upgrades, new capital assets or projects which are aimed at increasing the community usage of specific sport or recreation facilities.

In 2018 Council provided South Gambier Netball Club with $27,000 under the Major Capital Works Program to facilitate resurfacing of courts and installation of new shelters.

“The South Gambier Netball Club desperately needed to upgrade their courts, as well as courtside facilities, but that is not a cheap exercise and we were so fortunate to be able to tap into the City of Mount Gambier’s grants program to help us finance the project,” club president Rachel O’Brien said.

“We have had so many positive comments from our own members as well as opposition players and supporters about the new courtside shelters and the newly resurfaced courts and from a safety perspective and player welfare point of view it was such an important project that we would still just be dreaming about if it wasn’t for council’s support.”

Preference will be given to applications that demonstrate a high incidence of self-help as evidenced by matching funds or significant in-kind contributions by the organisation.

“The applicant's contributions for this purpose may include cash from the organisation's own resources, grants or funds from sponsors or other sources or in-kind support in the form of labour or service,” Ms Cernovskis said.

Further information about the program including the program guidelines and application form can be found here. 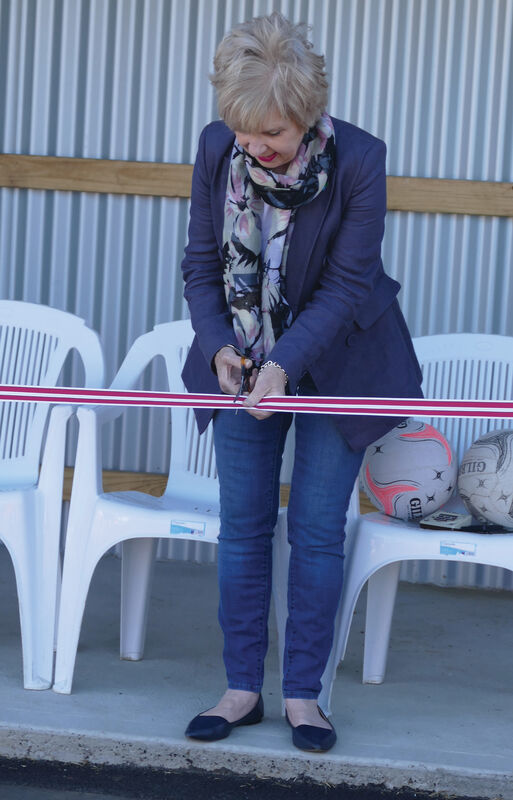