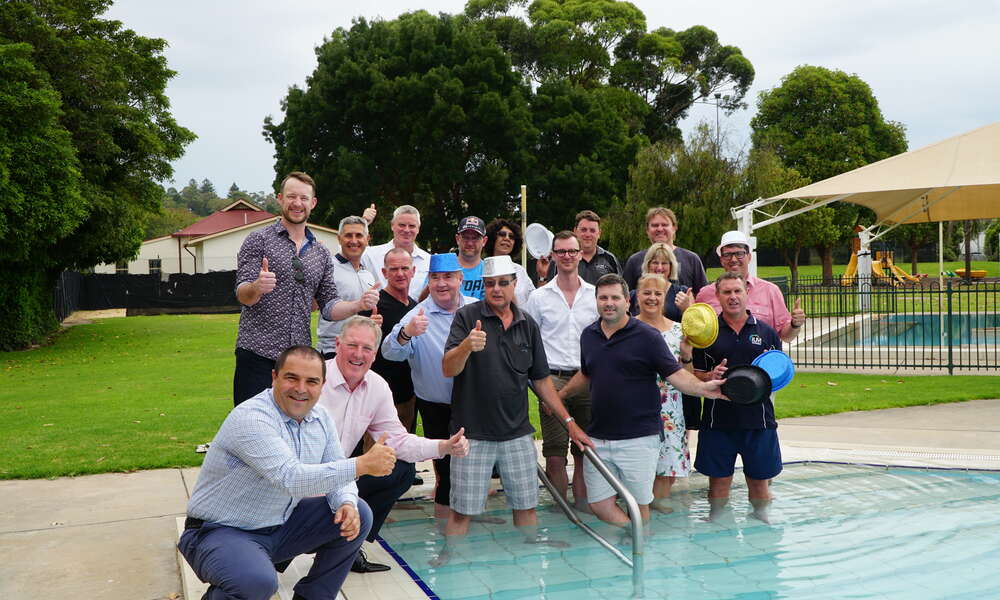 The State Government has announced a funding commitment of $10 million from the State Regional Growth Fund to assist with the Mount Gambier Community and Recreation Hub project. The announcement follows a recent meeting between South Australian Premier Steven Marshall, City of Mount Gambier Mayor Lynette Martin OAM and CEO Mark McShane and the provision of a project business case to the State Government.

“This is extremely positive news with the State Government and Federal Government funding to our community now totalling $25 million for this project. This is a huge vote of support for our City and the region.”
- City of Mount Gambier Mayor Lynette Martin OAM

“Achieving success to this level has been an outstanding outcome and I acknowledge everyone involved in this project. I especially acknowledge Member for Barker Mr Tony Pasin MP for his support in gaining Federal Government funds and Member for Mount Gambier Mr Troy Bell and Member for MacKillop Mr Nick McBride who have reinforced the benefits of the project at State level.”

The $25 million Federal and State Government grant commitments to the project will ensure the $39.1 million Community and Recreation Hub proposal will proceed. However, Council will now consider an additional contribution of $5 million towards the project.

“We are in a strong financial position with very low loan borrowings and adequate cash savings hence we are able to consider contributing more to the project to ensure it is delivered without increasing rates beyond their current level and while still providing effective services to the community,” Mayor Martin said.

The recent independent elector survey resulted in an overwhelming ‘yes’ response, with 71.6 per cent in support of the project from a total of 8,722 survey returns.

“This is a strong vote of confidence in the project and that our community see this as a vital investment in the future of our city and region. Council is very pleased the project is on track and will continue to proceed for our community,” Presiding Member of the Sport and Recreation Centre Committee Cr Ben Hood said.

A special Council meeting to endorse the full business case for the project for submission to the Federal Government Regional Growth Fund will be held at the Council Chamber at the Civic Centre on Wednesday 23 January 2019.

For further information about the project, visit www.haveyoursaymountgambier.sa.gov.au/CaRH 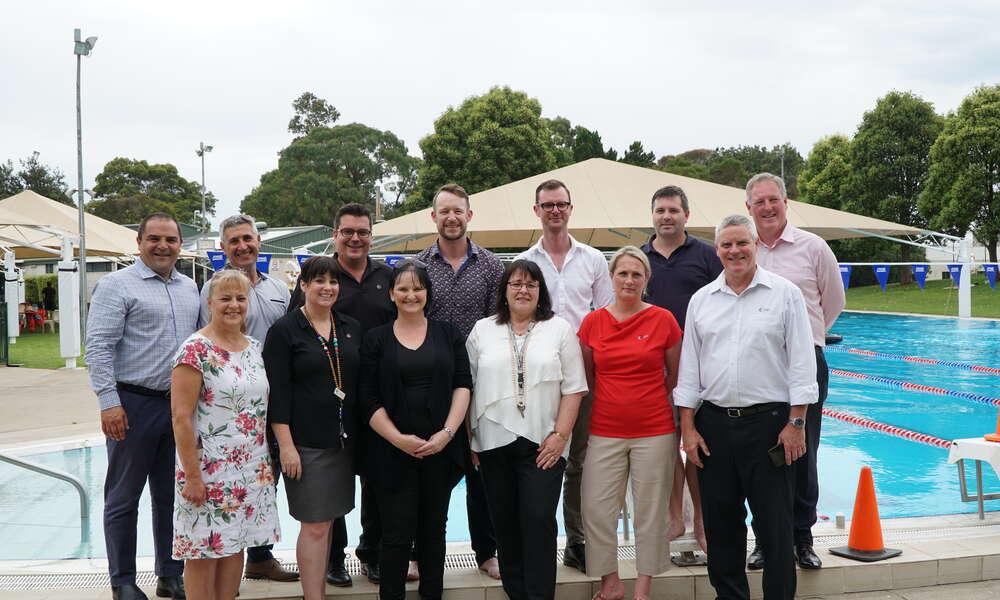