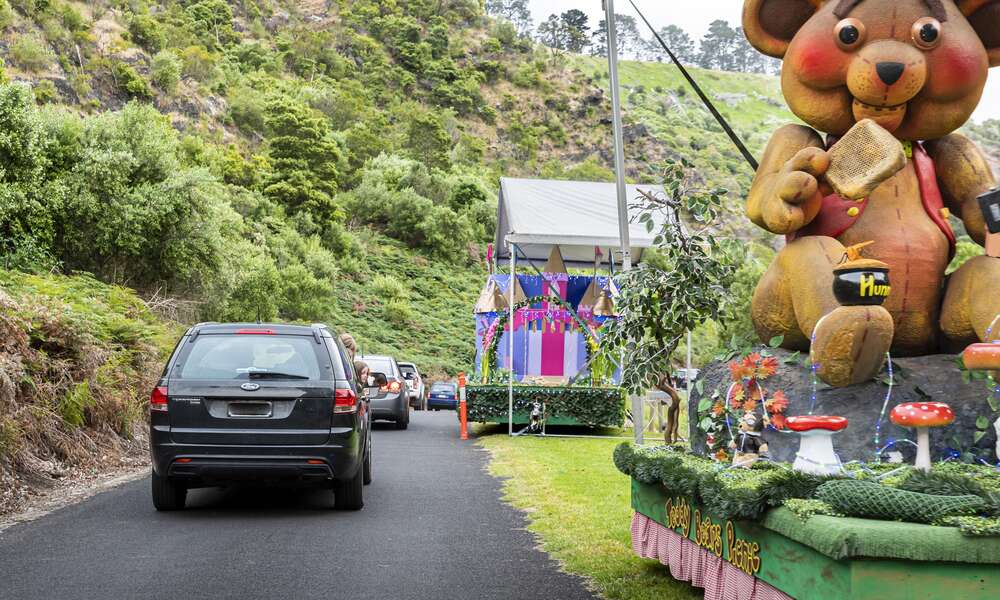 The time capsule recently found at the former Target site will be revealed at the Mount Gambier Library on Friday 8 November at 11:00am by City of Mount Gambier Mayor Lynette Martin OAM.

Building contractors Lanskey Constructions located the glass time capsule when they removed the red dolomite foundation stone located on the western side of the former Target building during demolition. The contents are speculated to contain copies of old newspapers and documents associated with the site works in 1924 and 1973 and some coins.

“Council is very excited to receive these significant pieces of history from years gone by and we look forward to opening the time capsule to see exactly what it contains,” Mayor Martin said.

A stone marked ‘Bienvenu’, the French word for ‘welcome’ was also recovered during demolition on site and is reported to be a remnant of a house of the same name once located nearby.

Mrs Joan Aikman contacted me after the time capsule and stone was found and advised that ‘Bienvenu’ was the name of the property where her father lived at 9 Sturt Street.
- Mayor Lynette Martin OAM

“Mrs Aikman’s father was Mr E S Lewis who interestingly was a Councillor for many years around 1954.”

“Mrs Aikman is now 95 years old and said she couldn’t believe her eyes when she first read about the discovery of the ‘Bienvenu’ stone.”

The stone, cairn and historical photographs are currently on display at Mount Gambier Library awaiting the official unveiling.

The public are invited to attend and be a part of this historical moment with morning tea supplied. Bookings are encouraged for catering purposes by contacting the Library on (08) 8721 2540. 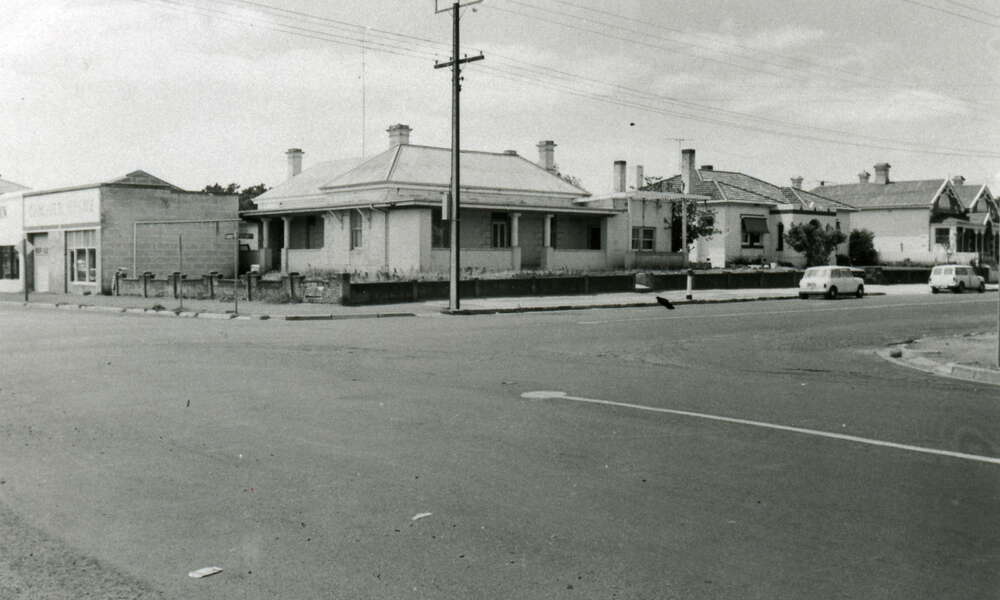 9 Sturt Street - 1973
The 'Bienvenu' stone is reported to have come from a house previously located at 9 Sturt Street (second house from the corner) belonging to former Councillor Mr E S Lewis. These houses were demolished to make way for car parking. (Photo: Les Hill Collection, 1973).