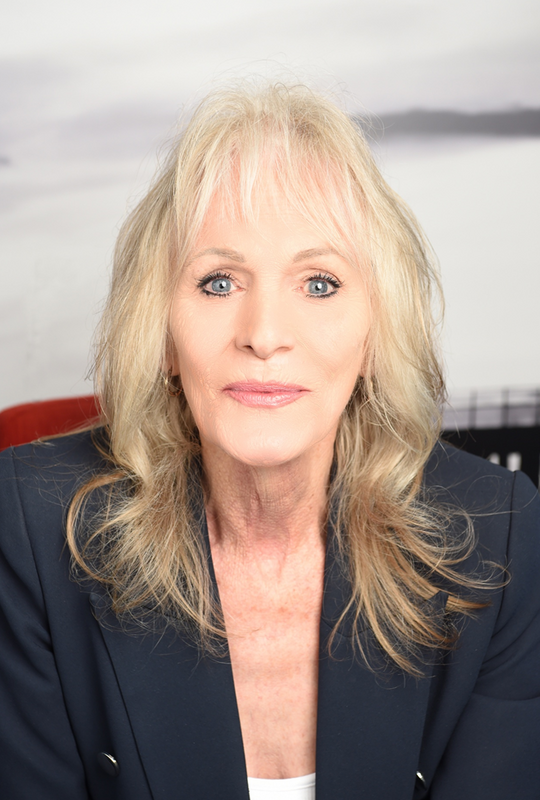 The Mount Gambier Library will host an exclusive evening with Sandra Pankhurst, subject of the award winning book The Trauma Cleaner on Thursday 30 August at 7:00pm at City Hall, the Main Corner. Before she was a trauma cleaner, Sandra Pankhurst was many things; husband and father, drag queen, prostitute, gender reassignment patient, trophy wife and successful business owner. But above all, Sandra is a survivor.

Before she was a trauma cleaner, Sandra Pankhurst was many things; husband and father, drag queen, prostitute, gender reassignment patient, trophy wife and successful business owner. But above all, Sandra is a survivor.

Sandra was born Peter and is transgender. Adopted into an alcoholic family that decided they no longer wanted him, Peter was subjected to extreme violence and neglect. From a young age Peter was banished to live in a shed and denied the luxury of a bathroom and family meals. So malnourished, Peter lost all teeth as a teenager.

Evicted from the shed at 17 years of age, Peter goes on to marry and has two children. But Peter starts leading a double life, stepping out into the night wearing ladies clothing and make-up and exploring the gay scenes in Melbourne.

No longer able to live a lie, Peter leaves behind a young family and reinvents herself.

Sandra (who took on another name in the 1970s), initially started her new life dancing in clubs in St Kilda before moving onto prostitution to survive. This was her life for several years before undergoing a full gender reassignment. Leading a life fueled with drugs and alcohol, everything came to a halt after being brutally attacked and raped.

Emotionally and physically scarred, Sandra had to find a new career, without having any qualifications or experience that was resume worthy. Hitting financial hardship, she had various mundane jobs until slowly she built her career profile. From dry cleaning assistant to taxi receptionist, Sandra went on to become Victoria’s first female funeral director. As her confidence grew so did the attention from men, and Sandra went on to marry a successful businessman, before divorcing.

Today, Sandra is the Director of “Specialised Trauma Cleaning Services” where week after week she tirelessly supports people in unspeakable tragedy and with emotional scars.

“Sandra is responsible for cleaning up after horrific events such as murder, meth labs or suicide. She has built a pristine reputation in cleaning properties of hoarders, where decay, garbage and faeces are six foot deep,” said Team Leader Library Programming Kristi Leamey.

Sandra sorts through the dead vermin, the 20 year old rubbish, to discover rotting floorboards or squishy mould ridden walls.  She does this with such compassion that part of her role now is counselling clients and their family.
- Team Leader Library Programming Kristi Leamey

Author Sarah Krasnostein, had a chance meeting with Sandra and was so intrigued with her as a person that she decided to write about life as a trauma cleaner. Over four years and visiting 20 grotesque properties, many that left the author dry reaching, she discovered there was much more to Sandra than this immaculately dressed trauma cleaner. There was a bigger story, that Sandra had lived a life of trauma before becoming a survivor.

The book The Trauma Cleaner has gone on to win a host of awards and negotiations are now underway for a television series.

Tickets for the event are $6.00 and available from the Library or via credit card payment over the phone (08) 8721 2540. Those interested in attending are recommended to get in quick, with just a handful of tickets left. 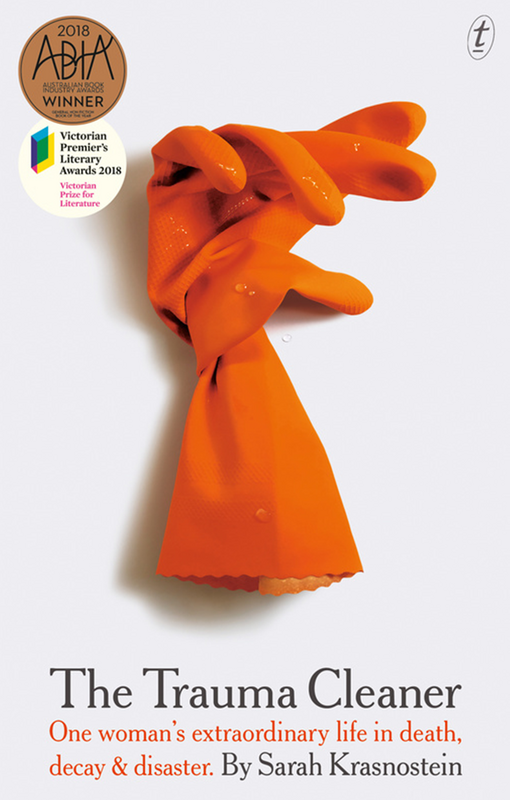