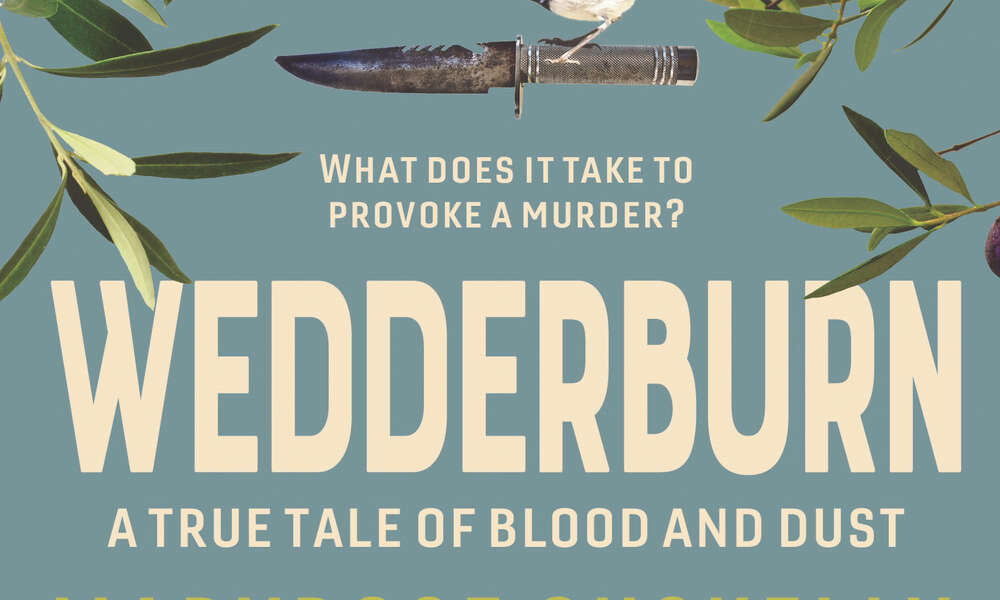 Award winning author Maryrose Cuskelly will be at the Mount Gambier Library on Wednesday 20 February 2019 at 7:00pm to launch her book ‘Wedderburn’ based on a true crime triple murder committed in central Victoria in 2014.

Team Leader Library Programs Kristi Leamey said the author wanted to investigate the complexity of human characters and behaviours and the dark secrets that fester within small towns. She wrote 'Wedderburn' using factual evidence, her time spent at the trial and interviews with the local community.

“In October 2014, 65 year old Ian Jamieson secured a hunting knife in a sheath to his belt and climbed through the wire fence separating his property from that of his much younger neighbour Greg Holmes,” Ms Leamey said.

“Less than 30 minutes later, Greg Holmes was dead, stabbed more than 25 times. Ian Jamieson returned home, grabbed his two shotguns, walked across the road and shot his neighbour’s mother and step-father. He then returned to his home, with a trail of blood following him, and called the police to report the crimes.”

The author event will be facilitated by ABC South East presenter Selina Green who will ask the big questions; is it ever justifiable to kill a man? What does it take to provoke murder? And does a killer lurk within us all?

“Ian Jamieson was an unassuming, hard working, law abiding farmer in a small community. He was close to fulfilling his dream of retiring in Tasmania, with property already purchased. And now he will most likely die behind bars.”

Described as a farming dispute gone wrong, some of Ian Jamieson’s friends believe that he should not be judged on this savage crime. But how can you justify a triple murder?
- Team Leader Library Programs Kristi Leamey

Ms Cuskelly is no stranger to the world of true crime, having won the ‘Thunderbold Prize’ for Crime Writing for her essay ‘Well Before Dark’ based on the abduction of Mackay schoolgirl Marilyn Wallman.

This is a free community event with limited seating. For bookings please contact the Mount Gambier Library (08) 8721 2540 or book online www.mountgambier.sa.gov.au/lib... under ‘Programs and Events’.