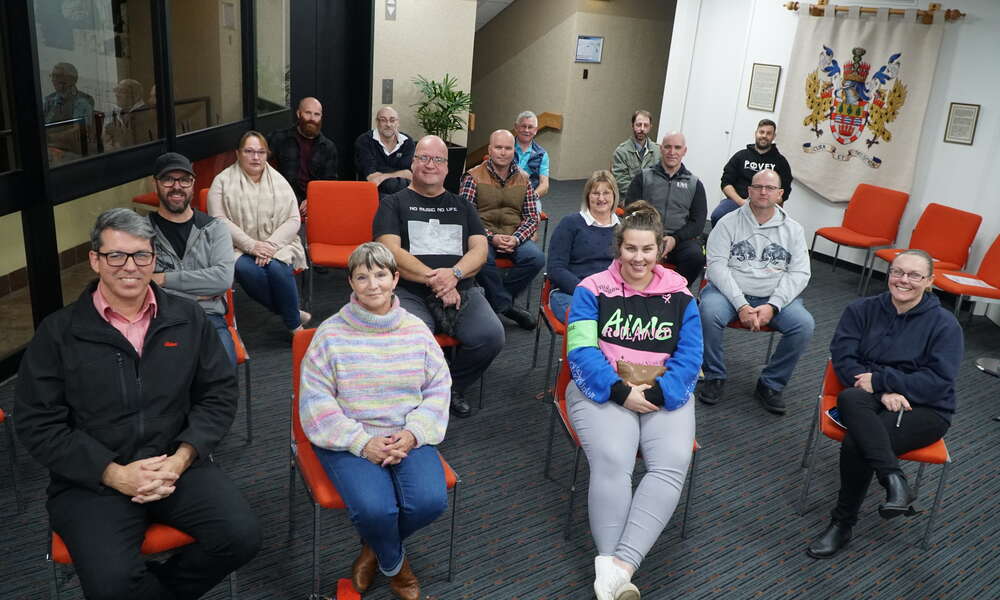 The Stage 3 CRG will work with Council to provide input into the operational model and the activation of the major community centre currently under construction at Olympic Park on Margaret Street, Mount Gambier.

“The CRG provides the opportunity for community members to contribute to the future operational model for this facility,” City of Mount Gambier Acting CEO Barbara Cernovskis said.

The CRG membership was endorsed at the April Council meeting as follows:

Playgroup SA Coordinator Belinda McLaren has worked with children for almost 25 years, including 11 years within inclusion support. She hopes to use her extensive knowledge within the early education sector as part of the CRG.

“I would like to be able to contribute to the CRG to ensure that the needs and interests of families of children with additional needs are planned for and the space is inclusive and welcoming to ensure their successful participation in the centre,” Ms McLaren said.

“I took part in the development of Council’s original Charter for Children and feel that this ideal can be visible within the Wulanda Recreation and Convention Centre ensuring the space is child and family friendly.”

“The centre looks very impressive and I hope that it gets used by older people in our community,” Mr Walters said.

“I would like to see buses and transport to the centre and hope that the elderly will feel comfortable to use the facilities and really benefit from the centre.”

As a person living with impaired vision, Paul Manfrin joined the CRG to play an active role in the community to advocate for greater inclusion, accessibility and awareness for people living with disability.

“To me, this centre represents an area where everyone in the community should feel comfortable to use it and to continue coming back,” Mr Manfrin said.

By being able to suggest some strategies or ways to manage a challenge which will make the centre more inclusive, I hope not only to benefit the disability community, but also other people. Greater inclusion in the community feeds more diversity, greater empathy and understanding of people’s differences and needs. All this leads to a stronger community.
- CRG Member Paul Manfrin

“The CRG will meet quarterly and to ensure broad community input is maintained, Council will co-opt other community groups, individuals and/or sector representatives such as youth, when necessary,” Ms Cernovskis said.

The Stage 3 CRG follows the work of the Stage 1 and 2 CRG groups established in July 2018 to work with Council to provide advice to assist with the initial planning stages and then the intermediate design of the development.